Earlier this morning, SEGA opened the official website for Stella Glow. There’s not much on it for the time being, but it does have some artworks for the characters and the story, as well as the very first trailer for the game. 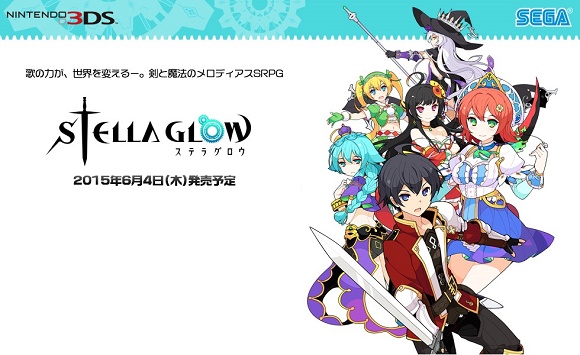 This trailer introduces the various characters of the game, along with their voice actors:

– Nonoka: Sakuya’s bodyguard, who wears a box on her head
– Yuan: a young man who became a merchant at 10. He helps Alto during the adventure.

The trailer does show lots of animated cutscenes, but also some gameplay. It allows us to get a preview of the main theme.