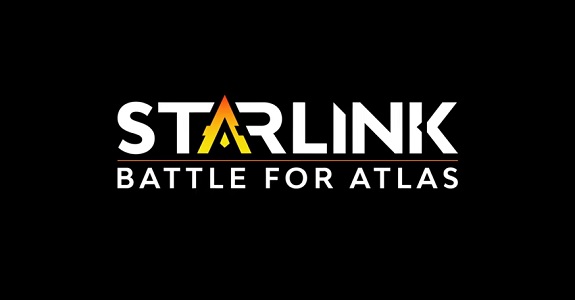 Yesterday, during its E3 2017 press conference, Ubisoft three different games for the Nintendo Switch. The first one is Mario + Rabbids Kingdom Battle, which is releasing in August. The second one, on the other hand, will not be released until next year, in the Fall. It’s called Starlink: Battle for Atlas, and it’s a toys-to-life game à la Skylanders.

Developed by Ubisoft Toronto, and running on the Snowdrop engine, Starlink: Battle for Atlas is described an action-adventure game, and a deep, open-world space saga. It features Smart Build Technology (think toys-to-life), which lets players assemble and customise actual, physical starships. Naturally, any change made is immediately reflected in-game, allowing them to experiment with different pilot abilities, weapin types, and status effects.

An important note about the toys: players are free to build their collection physically or digitally, as every piece is compatible with each other. You will not have to buy parts specifically for a given toy, for example.

Customisation and experimentation really seem to be key with this game, allowing players to choose the playstyle that works for them. As for the open-world gameplay, it’s been designed to give players the freedom to go wherever they want, and to make alliances with whoever they want.

Starlink: Battle for Atlas offers “seamless travel” around the exotic alien worlds of the Atlas Star System. Since players’ actions and creative choice have an impact on the journey, Ubisoft promises that no two player experiences will be the same. Apparently, enemies can and will react to the choice made during the journey, and they will go as far as taking over the star system if the player does nothing to stop them.

Finally, here’s the debut trailer for Starlink: Battle for Atlas on Nintendo Switch:

Starlink: Battle for Atlas (Switch) comes out in Fall 2018 in Europe and North America. The Upcoming Releases page has been updated!