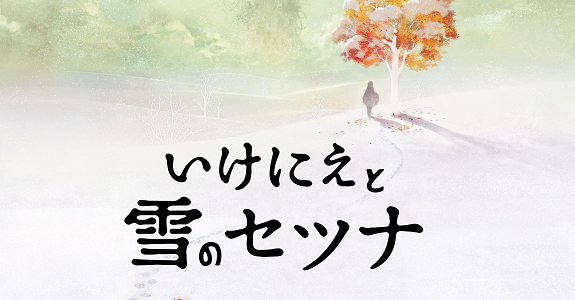 On January 13th, Square-Enix announced that I am Setsuna would be released on the Nintendo Switch. In Japan, it was confirmed as a launch title (retail + Nintendo eShop), but not in Europe and North America where it was simply announced for “March”.

But today, the company confirmed that I am Setsuna would indeed be released on March 3rd in Europe and North America, just like in Japan. But there’s one major difference: it will be a digital-only title in those two regions, meaning players interested in a physical copy will have to import (provided the game even comes with English text).

Square-Enix’s press release also mentions the “Temporal Battle Arena” mode, that lets players battle against the team of other players. It will be released later as DLC, but it’s not clear when exactly.

The Upcoming Releases page and the Nintendo Switch Launch page has been updated!

Last week, Square-Enix opened a Facebook page for Tomoya Asano’s games (namely the Bravely series and Project Octopath Traveler): click here to check it out! There isn’t much for now, just one message, also available in English (which implies future messages will also be available in English):

While we can’t reveal any specific details quite yet (keep an eye out for promotional media in the near future), we’d like to share with you a behind-the-scenes look at the development process in the meantime.

A long road lies ahead of us, but we hope that you’ll come along for the journey!

Also, don’t forget to check out the teaser website for the game, where you can listen to some very sweet music!

Project Octopath Traveler (Switch) does not have a release date yet.