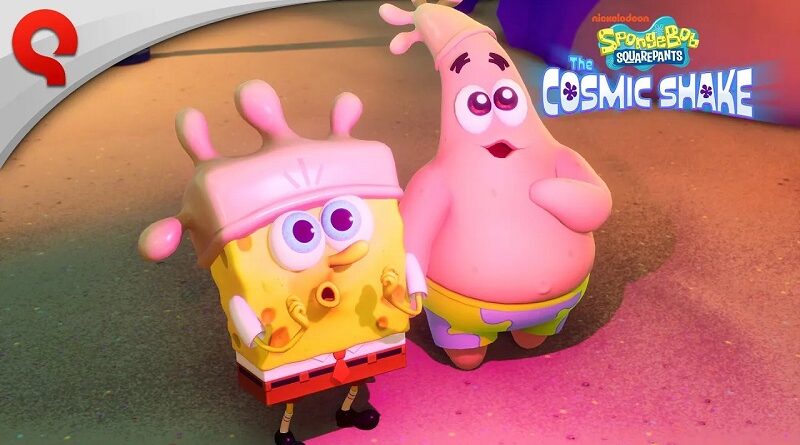 To celebrate the release date announcement, THQ Nordic shared a brand new trailer for the game:

Wish-granting Mermaid’s Tears in the hands of SpongeBob and Patrick… What could possibly go wrong? Sure, the very fabric holding the very universe very together could come very undone, opening up portals into Wishworlds full of knights, cowboys, pirates, and prehistoric snails. But that’s nothing everyone’s favorite sponge can’t handle – with the right cosmic costume! Everybody do the Cosmic Shake!

SpongeBob SquarePants: The Cosmic Shake (Switch) comes out on January 31st in Europe and North America. No release date for Japan yet.