Yesterday evening, Nintendo of America announced that the third Splatfest for North America would take place next week (see the starting time below). This time around, the theme will be food: “What would you rather roast over a campfire? Marshmallows or Hotdogs?”. As Summer is the perfect season for camping, this Splatfest theme is quite adequate! 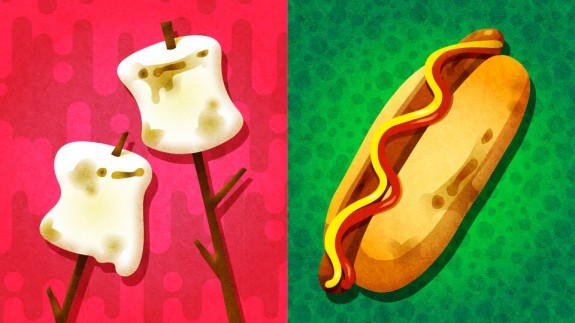 The Splatfest will take place on August 7th, at:

As usual, this Splatfest is only for North American players.

A few minutes ago, Nintendo of Europe announced that the third Splatfest for Europe would also take place next week (see the starting time below). This time around, the theme will be… rather odd: “What do you prefer: North Pole or South Pole?”. 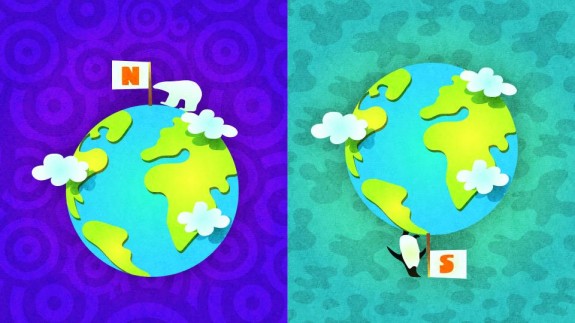 The Splatfest will take place on August 8th, at:

As usual, this Splatfest is only for European players.

One thing’s for sure, next week is going to be busy in Splatoon, what with the first major update coming out on Thursday (Wednesday evening for North America)!

Finally, here’s another video for Splatoon from the Play Nintendo channel: