Splatfest are special 24 hour long events that take place regularly in Splatoon. During those, players have to answer a question (like “Do you prefer cats or dogs?”), before joining a team depending on their answer and. At the end of each Splatfest, the team with the most points win, based on popularity and number of battles won.

Today, Nintendo announced that the 11th Splatfest would take place next week. Unlike the previous one, it will happen simulatenously in Japan, Europe, and North America. What’s more, the theme is exactly the same: “Pokémon Red Version or Pokémon Blue Version (Europe/North America) / Pokémon Green Version (Japan)?”

Check out below for the starting time in each region! 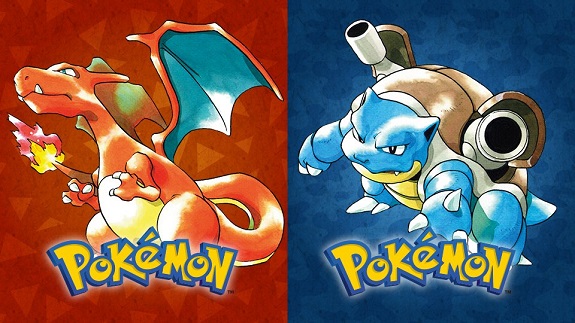 In Europe, it will start on February 20th, at:

In North America, it will start on February 19th at: 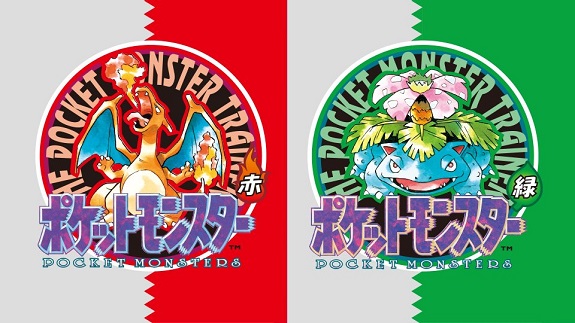 In Japan, it will start on February 20th at: