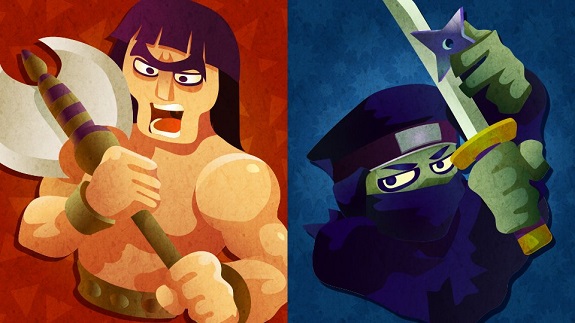 It will take place from:

In North America, the 10th Splatfest will take place next week-end, on January 15th-16th. This time around, the theme is the following: “Would you rather travel to the Past, or the Future?”. In other words, are you more into dinosaurs, or futuristic cities with robots and spaceships? You can cast your vote starting today!

Breaking news from the Squid Research Lab: We’ve just received this exclusive photograph that shows a dinosaur marching onto the set of Futurama. This can only mean one thing: IT’S SPLATFEST TIME!

Beginning tomorrow, head to the Inkopolis Plaza to vote on our newest theme: Would you rather travel to the past or the future? We realize this is a tough decision, so we’ve made a pros and cons list for you to consider: 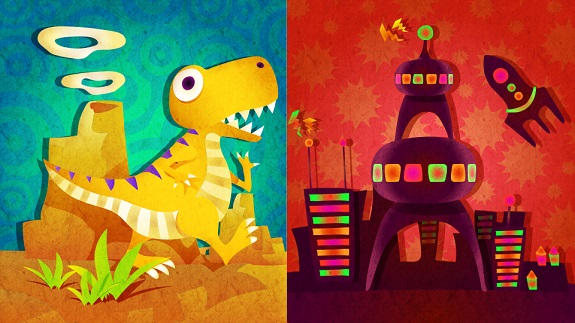 As usual, this one is only for players with a North American copy of Splatoon.

Today, the Squid Research Lab announced that the 10th Splatfest for Japan would take place next week-end. The theme is the following: “Would you rather have a Perfect Body or a Perfect Brain?”. In other words: do you favor strength over intelligence? Obviously, a sensible person would tell you that you need both, but for this Splatfest, you need to chose! 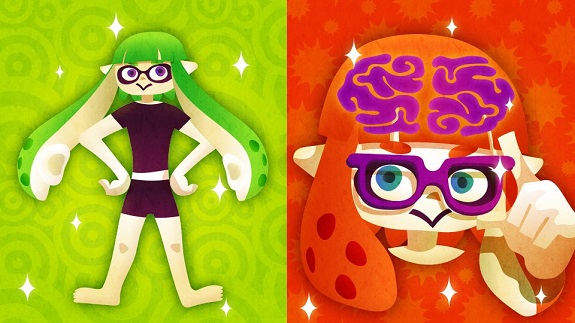