Right after the Splatoon Direct, this afternoon, Nintendo released a special demo for the game (click here for more information). But that’s not all: the game is also available for pre-load in Japan and North America! 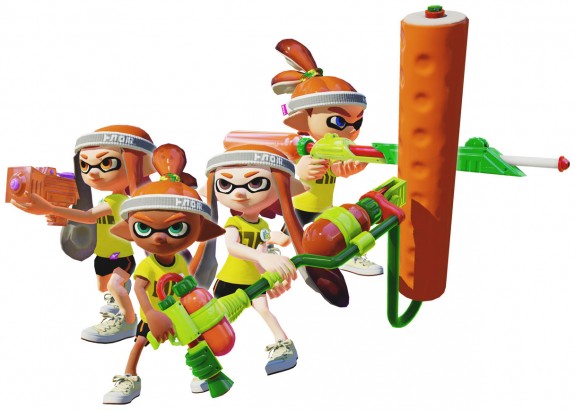 On the Nintendo UK webstore, several Wii U Premium Packs are available (release date: June 19th). There’s three of them: