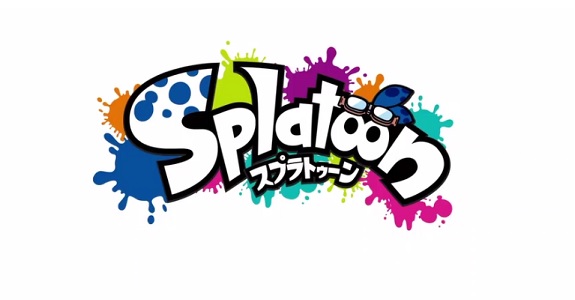 In the previous issue, CoroCoro magazine announced that they would began broadcasting a Splatoon anime on their YouTube channel on August 12th. This web anime is based on the very manga currently serialised in the magazine, and so, does not feature an entirely original story or anything.

Unfortunately, if you were expecting this Splatoon anime to be something remotely like an actual anime, albeit an extremely low-budget one (it is uploaded exclusively on CoroCoro’s YouTube channel, after all), you’re going to be pretty disappointed. Indeed, this Splatoon web anime is nothing more than an “animated manga”.

The video basically consists in the actual manga being roughly animated. There is no “animation” per se, just the panels and various elements appearing on the screen in the same order one would read them in the manga, sometimes with special “effects” (but nothing too fancy). There is some voice acting, though: all the lines are voiced, but the quality of said voice acting is nothing to write home about.

Here’s the first episode of the Splatoon animated manga, “Rider”:

It’s not clear how frequently CoroCoro is planning to upload these episodes, but it’s most likely going to be once a month. In any case, we’ll make sure to add new episodes to this post as soon as they’re available!

Source: CoroCoro (video is region-locked, which is why we re-uploaded it on Dailymotion).