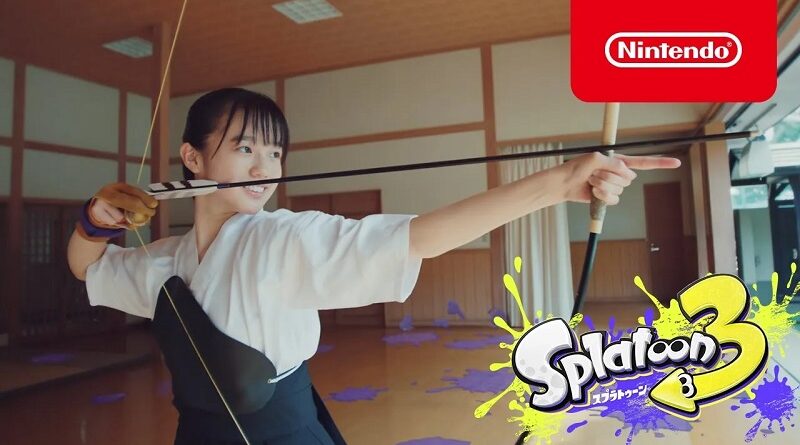 This week was quite busy when it comes to Splatoon 3 news, what with the Splatoon 3 Direct on Wednesday. And it’s not over! With less than a month left until release, Nintendo have already started advertising the game on TV in Japan. The company has prepared not one, not three, but six different commercials for the game!

Four of these commercial focuses on a different every day item that has been turned into weapons in the world of Splatoon, like a bow, an umbrella, and more. There’s also one commercial with only game footage, and another that focuses on multiplayer. 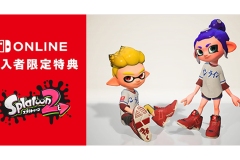 Nothing has been announced yet, but it’s more than likely than this offer is ending so that it can be replaced by a similar offer for Splatoon 3. 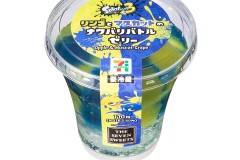 Next, there’s an Ichiban Kuji lottery, that will run from September 3rd at 7-Eleven, Nintendo TOKYO and Ito-Yokado stores. Various bits of Splatoon 3 merchandise will be available as prizes! 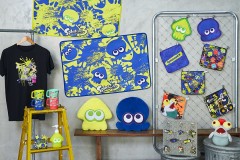 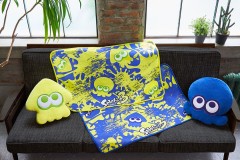 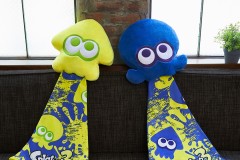 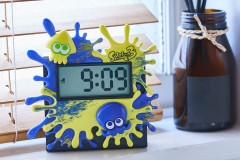 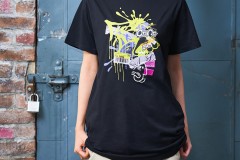 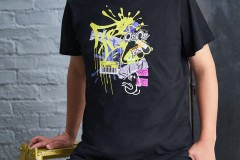 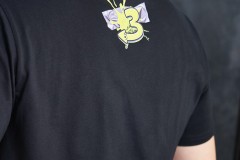 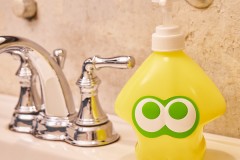 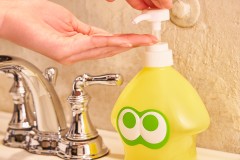 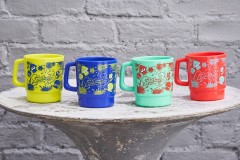 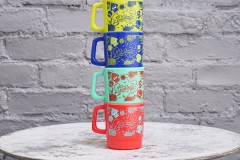 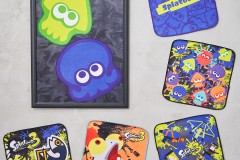 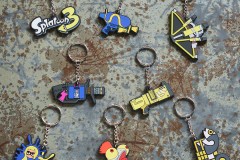 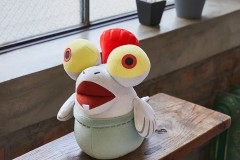 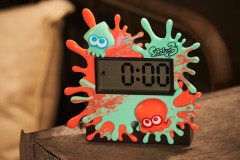 And that’s not all: even more merchandise is on the way, such as coasters, Splatoon 3 snacks, mini weapons, and keyrings: 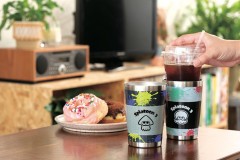 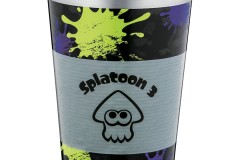 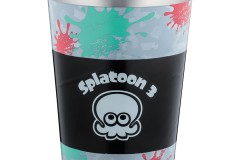 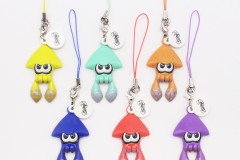 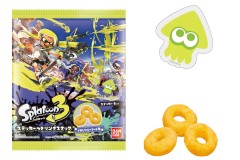 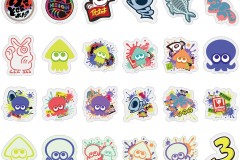 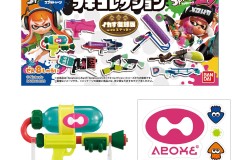 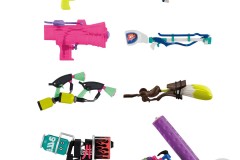 Finally, a special campaign will run from August 15th to September 18th at 7-Eleven Stores. Anyone who purchases a Download Card for Splatoon 3 there will be able to enter a lottery, and try to win a Splatoon 3 HORI Gaming Headset Standard (there’s 100 of them up for grabs!). 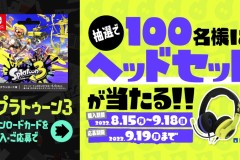