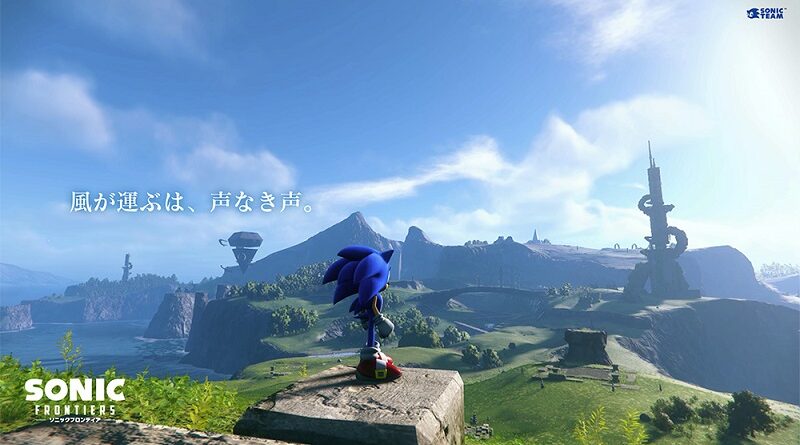 This holiday season, the latest game in the Sonic the Hedgehog series will be released on Nintendo Switch: Sonic Frontiers. Developed by Sonic Team, this game is radically different from past 3D Sonic games, foregoing the usual linear levels and instead offering an “Open Zone” experience à la The Legend of Zelda: Breath of the Wild.

An experience like never before, accelerate to new heights and experience the thrill of high velocity open-zone freedom. Battle powerful enemies as you speed through the Starfall Islands – landscapes brimming with dense forests, overflowing waterfalls, sizzling deserts and more!

Earlier this month, SEGA shared some footage via IGN, and the game was even playable at Summer Game Fest last week. And today, the company has shared some more footage for the game for you to check out.

We get to see 3 of the key gameplay elements of Sonic Frontiers, namely:

But that’s not all! SEGA have also shared some screenshots: 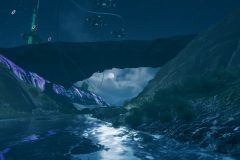 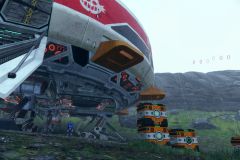 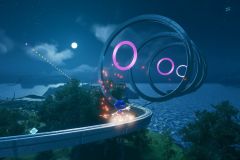 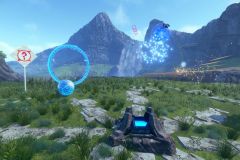 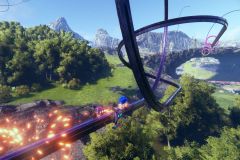 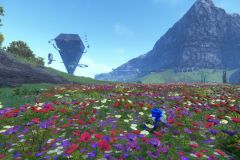 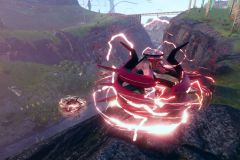 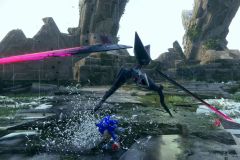 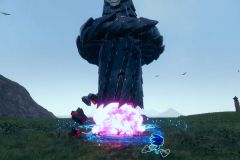 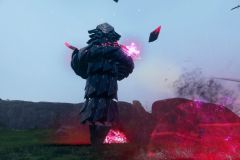 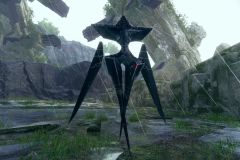