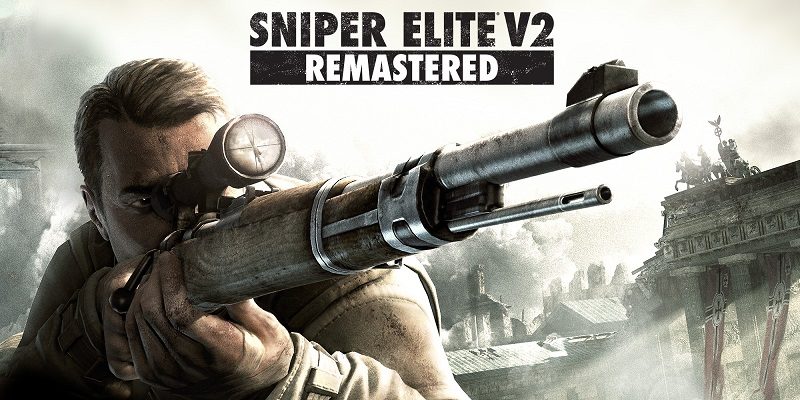 Yesterday, Rebellion shared a brand new trailer for Sniper Elite V2 Remastered, which comes out in a couple of weeks in Europe and North America. This one focuses on the various new features and improvements of this remaster. Since it’s a multiplatform trailer, it does feature elements not included in the Nintendo Switch version, such as 4k and HDR support.

Sniper Elite V2 Remastered (Switch) comes out on May 14th in Europe and North America.