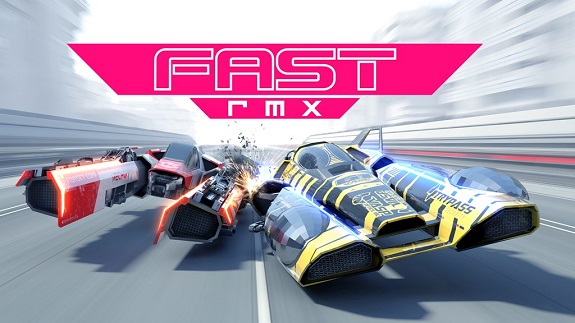 Indeed, they revealed yesterday that they were bringing FAST RMX to the Nintendo Switch. This seems to be an enhanced port of FAST Racing Neo, though it’s unclear whether there will exclusive features or not.

Besides Single Player, FAST RMX will also offer the following:

Naturally, it will be playable in all 3 modes (TV Mode, Tabletop Mode, and Handheld Mode), and players will be able to use either the Joy-Con, the Grip, or the Pro Controller.

Unfortunately, we don’t know exactly when FAST RMX will be released.