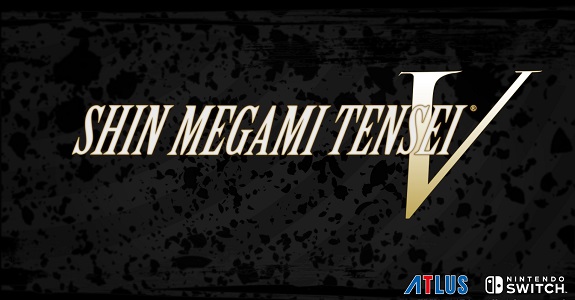 It’s been a long time since we last heard about Shin Megami Tensei V, but thanks to an interview (presumably from Famitsu magazine), we now have a few additional tidbits from Kazuyuki Yamai (Producer). There’s nothing really new or terribly exciting, but it’s still better than complete silence!

NB: do note the following are translated from excerpts from the interview, and therefore, the details may be incomplete and/or inaccurate.

Kazuyuki Yamai starts by reassuring fans of the series: yes, they’re really working hard on the game. Right now, development has progressed far enough that most demons and the new characters are now running on actual Nintendo Switch hardware.

They’re taking their time in order to make sure the contents of the game are worthy of a numbered, mainline entry in the Shin Megami Tensei series (as opposed to a spin-off). He’s asking fans to please be patient and wait until they’re ready to show more of the game.

In the interview, Kazuyuki Yamai also reveals that Atlus is always looking for opportunities to port or remake Shin Megamu Tensei: Nocturne (and more precisely the Maniax version). However, he does not specify for which platform it would be: not surprising since it doesn’t look like anything has been greenlit (yet?). However, it definitely would not be surprising if Atlus ended up reusing the engine and assets from Shin Megami Tensei V for a remake of that game.

Shin Megami Tensei V (Switch) does not have a release date yet.