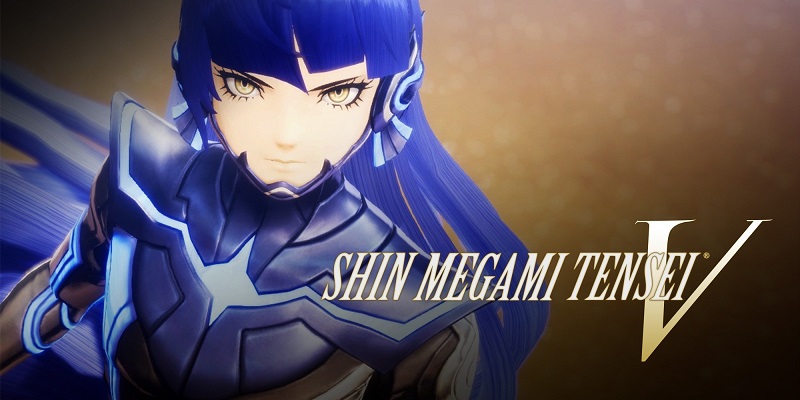 This November, the latest mainline entry in the Shin Megami Tensei, Shin Megami Tensei V, will be released on Nintendo Switch. For the first time ever, this new entry will see a worldwide release (November 11th in Japan, and November 12th in Europe and North America), which is a pretty exciting events for fans of this long-running series!

To help fans wait until the long-awaited day this November, Atlus have begun sharing some video clips for the game. They showcase exploration, demon negociations and fusions, and of course battles. And in this post, you will find all the footage shared by Atlus in one place! Naturally, it will be updated on a regular basis with new videos!

NB: the videos are sorted from most recent to least recent!

Shin Megami Tensei V (Switch) comes out on November 11th in Japan, and November 12th in Europe and North America.

In Shin Megami Tensei V, the latest entry in the acclaimed Shin Megami Tensei RPG series, play as a high school student who must harness newfound powers to fight through a demon-infested wasteland using a command-based system. Though demons are formidable opponents, some can be worthy allies and recruited via negotiations to fight alongside you in a dying world. How will your destiny unfold? 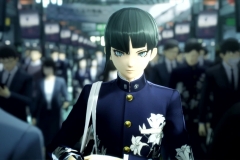 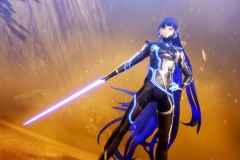 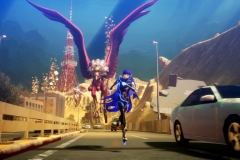 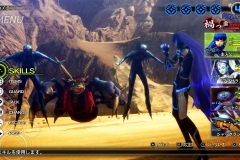