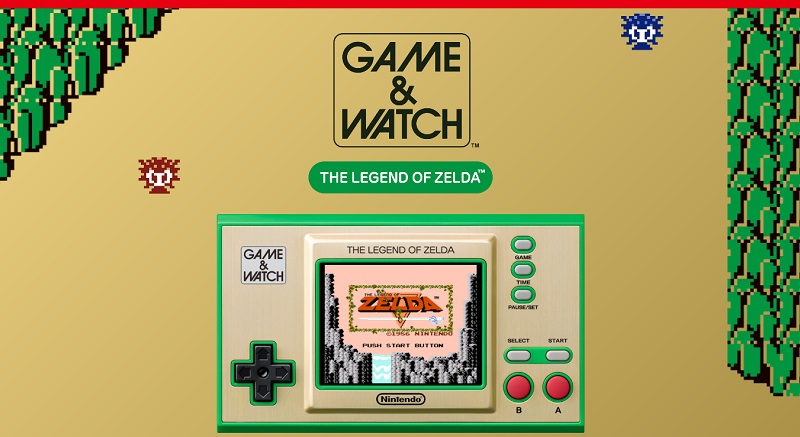 It will include the following games and extras:

Game & Watch: The Legend of Zelda actually includes several versions of the games (Japanese and overseas versions). This is noteworthy not just for the languages included, but also for the various differences between versions: 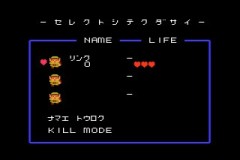 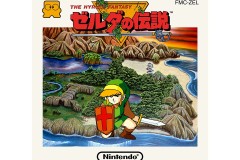 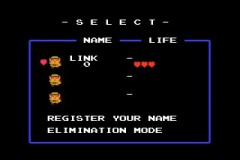 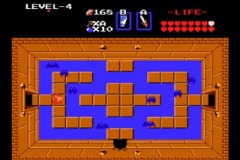 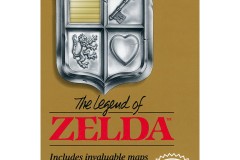 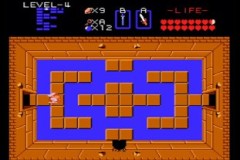 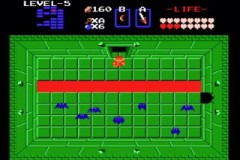 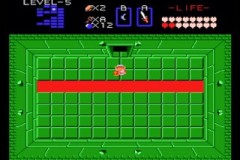 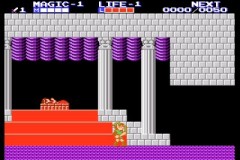 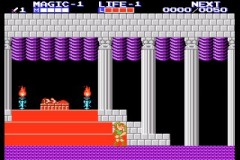 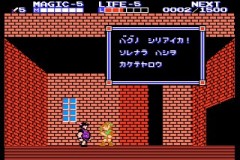 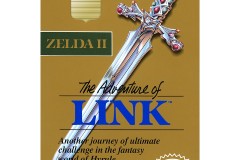 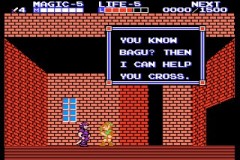 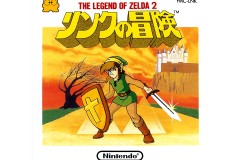 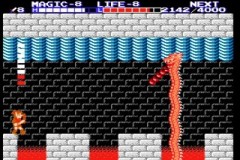 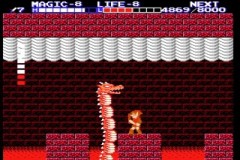 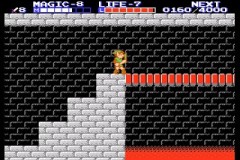 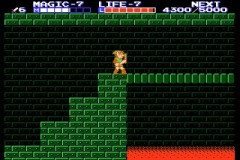 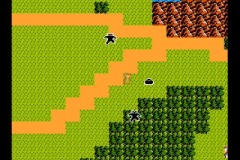 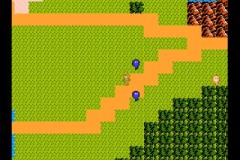 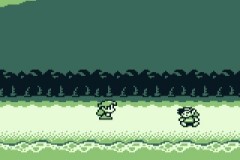 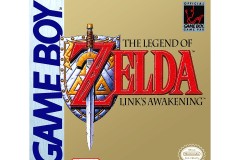 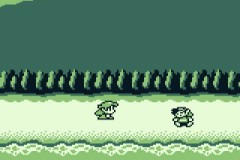 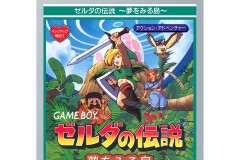 Finally, here’s some footage for Game & Watch: The Legend of Zelda:

Finally, Nintendo have launched the official websites for the three games included in Game & Watch: The Legend of Zelda:

(Unfortunately, those websites are only available in Japanese).

Now, it may seem surprising that Nintendo would only launch the official websites for those three games in 2021, decades after their release. And yet, it’s not the first time they’ve done this… they did it last year, for Super Mario Bros. and Super Mario Bros. 2 (known as The Last Levels outside Japan).

The reason for this is simple: the internet simply wasn’t a thing when those games were launched. And launching an official website for those old games is a most interesting and uniqute way to celebrate the anniversary of a series!

Game & Watch: The Legend of Zelda comes out on November 12th worldwide.