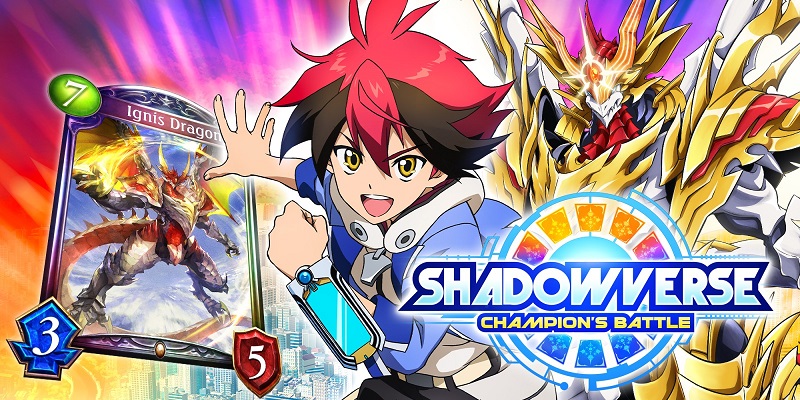 Next month, Shadowverse: Champion’s Battle will be released in Europe and North America. For players who really cannot wait for that release (or simply want to try out the game beforehand), Marvelous have released the demo version in Europe. And if the demo convinces you, you will be able to transfer your progress to the full version!

Here’s some details and some more screenshots:

The next evolution in card battles has arrived! Team up with characters from the hit Shadowverse anime in this thrilling card battle game. With spectacular new summoning animations and exclusive cards, take on your rivals in story mode or head online to challenge your friends!

Beginners welcome! Learn all the rules and lingo as you play! New Shadowverse players can learn the game as they proceed through the expansive story mode, with plenty of help if they get stuck. Even players who have never tried card games before will pick up the rules in no time.

Online and local matches galore! Take on players from around the world in ranked matches and earn points for the rewards offered by the in-game Battle Pass, or grab a friend with their own copy of the game for local battles.