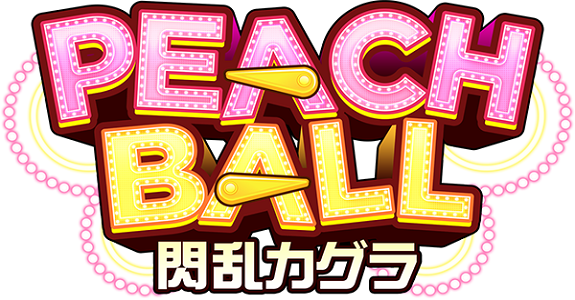 Earlier today, during a special livestream dedicated to the series, Marvelous finally showcased Shinobi Refle -Senran Kagura- (an adventure game making use of the motion controls and the HD Rumble feature of the Joy-Con), and announced Peach Ball Senran Kagura. And thanks to an interview in Famitsu magazine (or rather, early tidbits that have already leaked), we have some additional details about both games.

As usual, please note that the details below are from an incomplete transcript of an interview published in Famitsu. It may contain inaccuracies, so keep that in mind while reading!

First, Shinobi Refle -Senran Kagura-. Kenichiro Takaki explains that it’s love adventure game, making use of the HD Rumble feature of the Nintendo Switch. He reiterated that only Asuka would be in the game at launch, but that he would also like to add other characters in the future (probably as paid DLC, but he hasn’t said a word about that).

The design of the pinball tables in Peach Ball Senran Kagura is based on the following concept “A cheerful amusement park” and “A slightly shady amusement park in the night”. The lines and reactions of characters will apparently change depending on the type of table.

Based on the wording of that interview, we can assume that each table will have a “cheerful” and “naughty” variation, with the first one being rather “safe”, and the second one featuring the usual naughty bits you’d come to expect from a Senran Kagura game. Obviously, that part is just our interpretation, and not confirmed at all: we will have to wait for more details about that particular aspect of the game!

Shinobi Refle -Senran Kagura- (Switch – eShop) will be released later this year, in Japan.
Peach Ball Senran Kagura (Switch) does not have a release date yet.