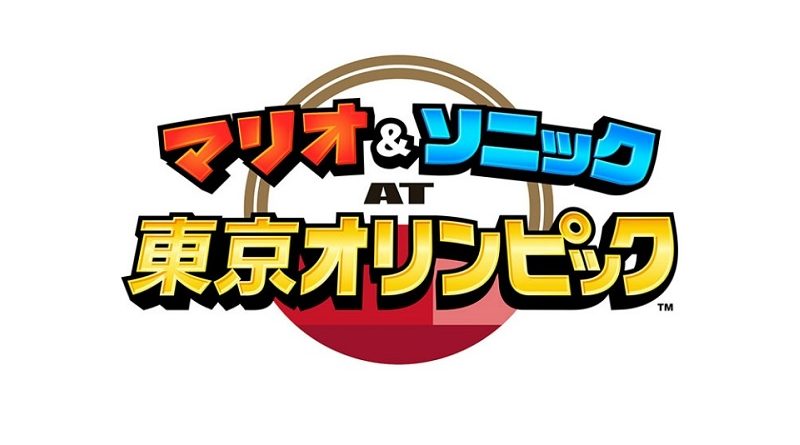 Ever since the first Mario & Sonic game was released back in 2007, there’s a been a new entry for pretty much all the Olympics events (Summer and Winter), with one big exception: the 2018 Winter Olympics, due to Ubisoft holding the licence for them. But back in 2016, SEGA announced that they grabbed the licence for the 2020 Olympics, and it was only a matter of time until a new Mario & Sonic game was announced.

And that new game is Mario & Sonic at the Tokyo 2020 Olympic Games, announced during the SEGA Fes 2019 event today. It will be released this Winter worldwide, just in time for the holiday season. 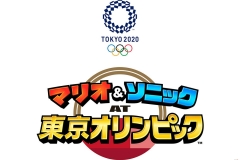 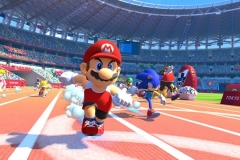 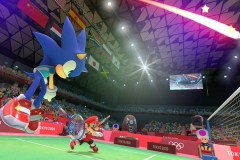 With how popular the Nintendo Switch is, this new Mario & Sonic game could end up selling pretty well. That’s especially true in Japan, where the Olympics fever is expected to be pretty high (they are taking place in that country after all). And since the game is releasing many months before the actual Olympics, we can safely expect the game to keep selling in the long run like previous entry. Of course, it will all depend on whether the game is well-received or not!

By the way, Mario & Sonic at the Tokyo 2020 Olympic Games is also getting an Arcade release in Japan, in 2020. Unfortunately, it’s not clear how this one will differ from the console game.

SEGA has announced that a second official Tokyo 2020 Olympics game will be released on Nintendo Switch, this time without Mario and Sonic. It’s called Tokyo 2020 Olympics: The Official Video Game, and it’s described as a sports action game where you can create your avatar, and then compete in the Olympics. It will be released this Summer in Japan and Asia, and 2020 in other regions. 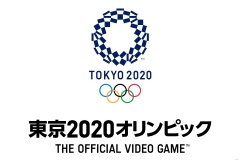 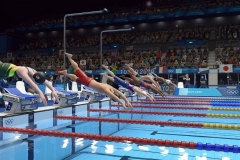 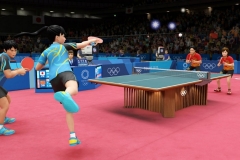 During the SEGA Fes 2019 event, SEGA announced no less than 6 new SEGA Ages titles for the Nintendo Switch: 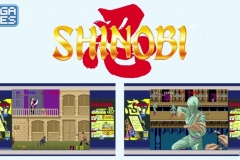 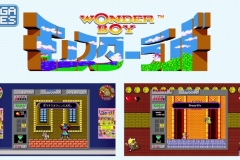 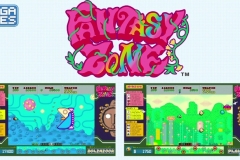 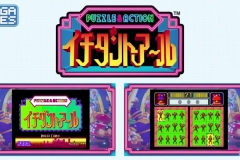 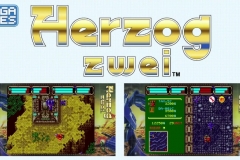 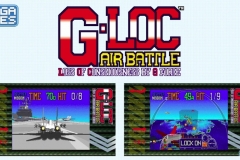 Unfortunately, we don’t know when any of these games will be released…