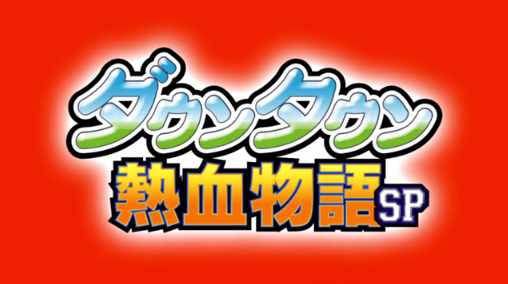 Last month, Arc Systems Works another Kunio-kun for the Nintendo 3DS. Called Downtown Nekketsu Monogatari SP (River City Ransom SP), it’s a “renewal” of River City Ransom. It will be released on April 28th in Japan, as a celebration for the  30th Anniversary of the Kunio-kun series (which first appeared in 1986 on Arcade).

Today, Arc Systems Works finally revealed the very first trailer for the game. It shows quite a bit of gameplay, but doesn’t allow us to learn much about the game. For those who missed the initial announcement, River City Ransom SP will offer new events, areas, moves, and combos, along with new gameplay systems, and new backgrounds.

Also, the official website was opened today: you can click here to check it out. Unfortunately, it doesn’t seem to be working as of writing!