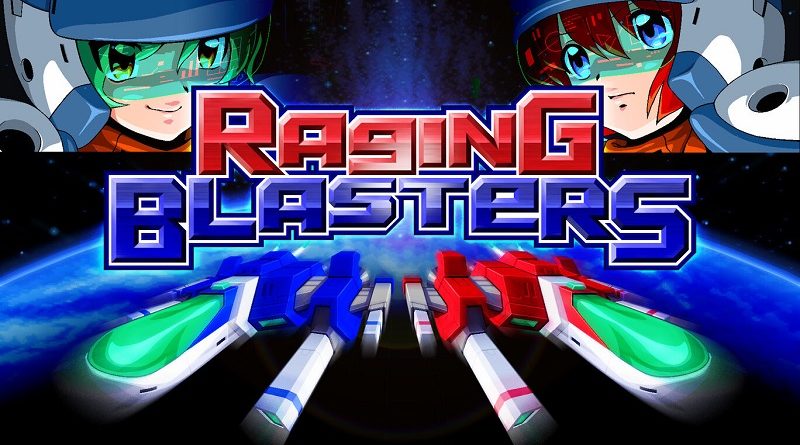 Regista have announced not one, but two new games for the Nintendo Switch: Strange Museum-kara no Dasshutsu and Raging Blasters, both releasing on June 24th in Japan.

Raging Blaster is a “super fast shooting game’ developed by Terarin. It normally costs 1 990 Yen, but is available with a 50% off pre-purchase and launch discount until July 6th (990 Yen). It requires only 41MB of free space, and does offer an English language option. 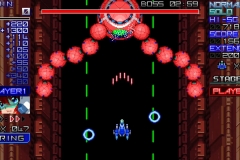 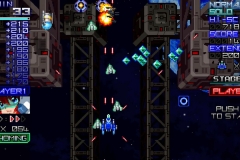 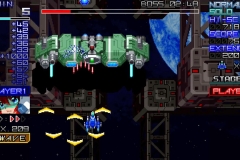 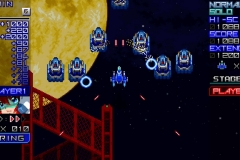 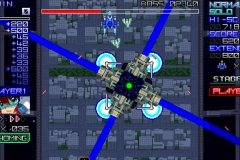 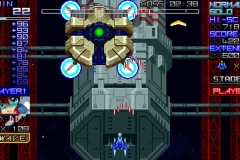 As for Strange Museum-kara no Dasshutsu, it’s the latest entry in the Escape Game series by Nanka Iine. It costs 990 Yen, though just like Raging Blasters, it has a 50% off pre-order and launch discount running until July 6th (490 Yen). It requires 159MB of free space, but unfortunately, it does not offer an English language option. 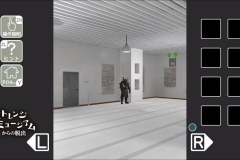 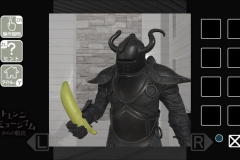 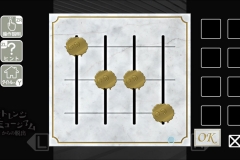 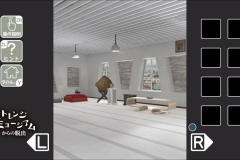 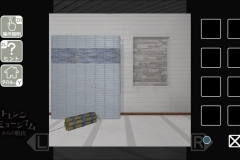 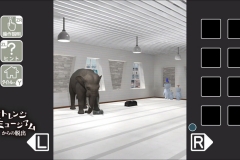 Strange Museum-kara no Dasshutsu and Raging Blasters (Switch – eShop) both come out on June 24th in Japan. The Upcoming Games page has been updated!