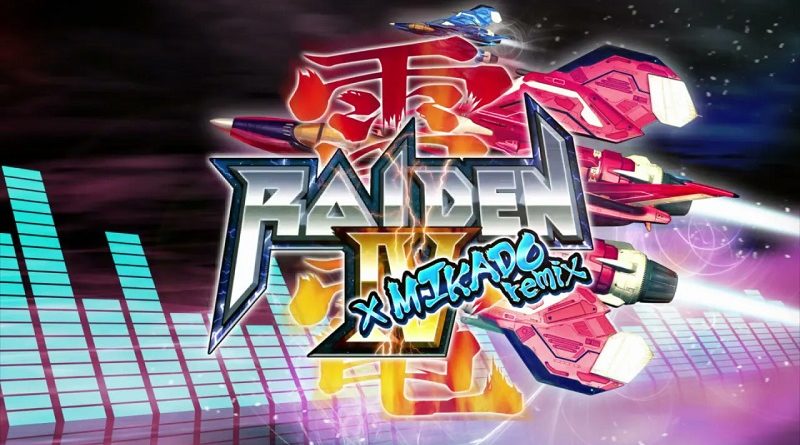 Already available in Japan and North America, Raiden IV x MIKADO remix is headed to Europe later this month. On June 25th, players will be able to get the game via the Nintendo eShop and at retail for 29.99€ / £24.99. It’s now available for pre-order at select retailers, such as Amazon (NB: affiliate link).

Here’s a trailer, some details, the list of key features, and some pictures (boxart + screenshots):

The roar of Thunder is back! Remixed for Nintendo Switch, Raiden IV x MIKADO brings you the best of the classic series whilst also including new music, game modes and more. Experience the Action-Packed game that changed the history of arcade shooter ups as we know them. Blast your way through the new arcade and Overkill modes whilst listening to 16 nostalgic tracks Reborn through live performances and new arrangements; Produced by the GAME CENTRE MIKADO, and featuring famous artists!

Raiden IV, the popular shoot ’em up arcade and console game, debuts on Nintendo Switch with remixed background music by a superb lineup of artists produced by GAME CENTER MIKADO. Instill fear in your enemies with devastating attacks and earn the acclaimed title of master Ace! 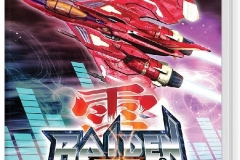 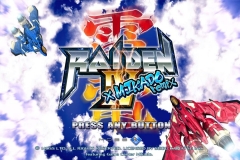 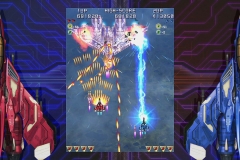 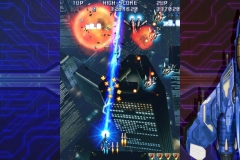 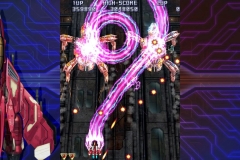 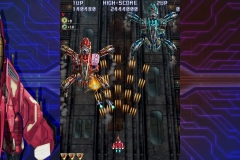 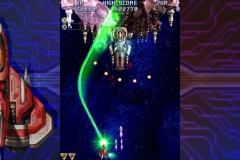 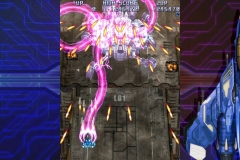 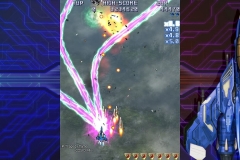 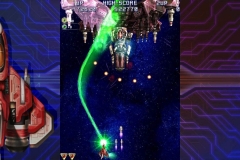 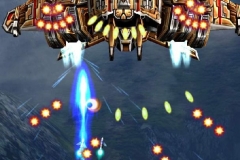 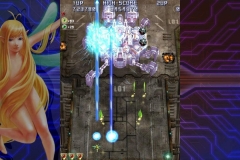 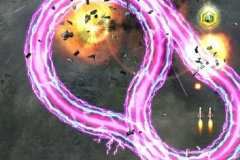 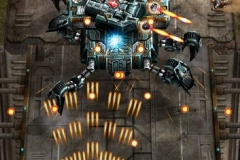 Raiden IV x MIKADO remix (Switch) comes out on June 25th in Europe and North America. The Upcoming Games page has been updated!