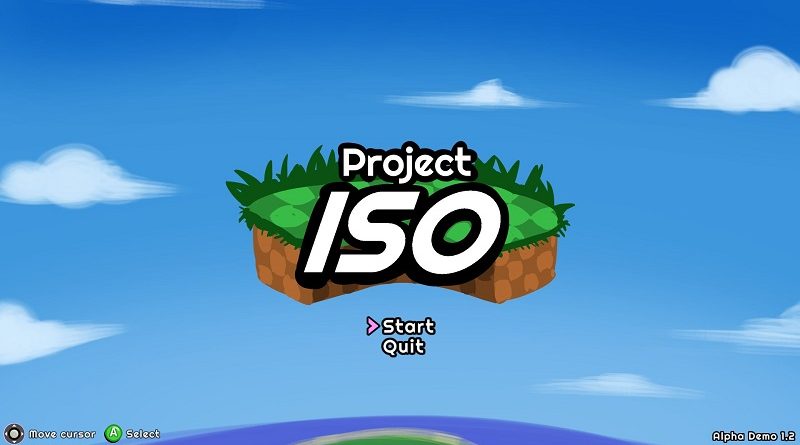 Replayne, a brand new development studio from Toronto, have revealed their debut game: ProjectISO (temp. title), a 3D isometic platformer. It will be released sometime in 2022, and the developers have plans to bring it to Nintendo Switch (provided they do get the approval from Nintendo).

Here’s a gameplay trailer, some details, the list of key features, and some screenshots for the game:

Replayne’s first title, ProjectISO, is a 3D isometric platforming game with a focus on speed and action — inspired by the classic Sonic the Hedgehog games of the ’90s — with stages featuring a variety of ramps, half-pipes, loops and other elements that allow skilled players to remain in a constant state of motion.

In addition to the focus on speed, ProjectISO also offers players the alternative of exploring the stages more slowly in search of secrets. A set of missions in each stage encourage the player to travel through the stages in different ways.

One of the primary game mechanics in ProjectISO is the tether, a versatile rope which connects the character with stage elements and allows the player to interact with them in different ways. The tether can be used to attack enemies and perform maneuvers without losing speed.

Enjoy the excitement of a game where — if you have what it takes — you don’t have to stop! Explore vibrant landscapes as you protect the fairies from a robotic threat! 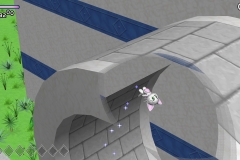 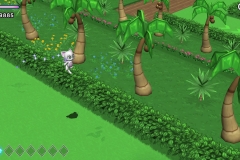 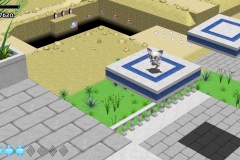 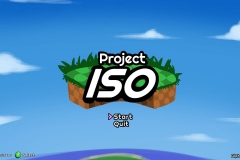 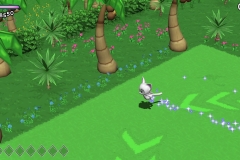 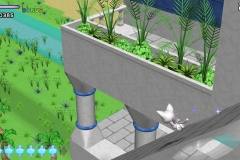 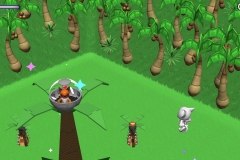 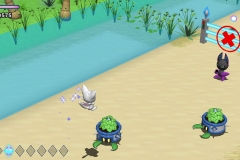 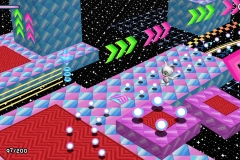 ProjectISO (Switch – eShop) does not have a release date yet, but is slated for a 2022 release in Europe and North America.