The Pokémon Company have shared a video, some more details, and some official pictures for the Galarian Ponyta revealed during the special livestream last week.

First, here’s some details about the Pokémon:

Galarian Ponyta have been found in a certain forest of the Galar region since ancient times. It is said that they were exposed to the overflowing life energy of the forest over many generations, and therefore their appearance became unique in this region. Galarian Ponyta can absorb the life energy of the surrounding atmosphere and store it in its mane. Its mane will become more colorful, and even emit a sparkling glow, if there is an abundance of energy around.

And here’s some details about the brand new Pastel Veil ability:

Galarian Ponyta’s Ability, Pastel Veil, is a new Ability introduced in these titles. This Ability prevents the Pokémon and its allies from becoming poisoned. It can even cure the poisoned status condition of its allies when this Pokémon enters the battlefield.

And here’s a video and some pictures for Galarian Ponyta: 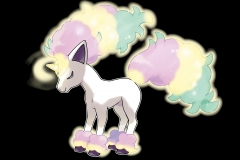 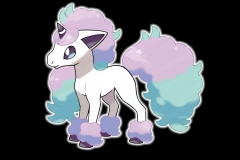 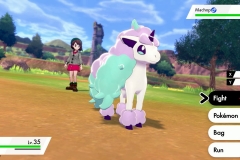 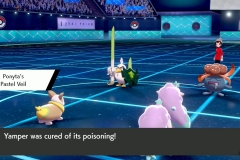 But that’s not all! Here’s the latest video from the special Game Informer coverage about the game, this time focusing on Sobbloe:

Niantic have announced that the exclusive move for Trapinch during the upcoming Community Day (October 12th from 11AM to 2PM local time) is Earth Power! 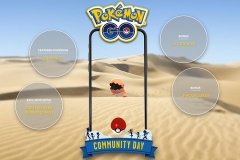 Also, it has been announced that the Community Day has been delayed to an unspecified date in Japan, due to the upcoming typhoon.