The latest issue of CoroCoro magazine (releasing on March 14th in Japan) has some further details about the Shiny Celebi and Shiny Zarude distribution for Japan (available via Serial Code obtained by pre-purchase tickets for Pokémon The Movie: Coco). To be more precise, we have details about the moves both Pokémon will know, and the hold item they come with:

The latest Online Competition for Pokémon Sword and Shield is called Extreme Speed! Single Battles!, and here’s all you need to know about it:

Niantic have announced that the Community Day for this month, featuring Abra, has been delayed to a later date. Also, the developers have made the following changes to the game:

Niantic have made some announcement regarding Genesect: 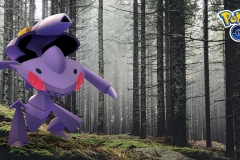 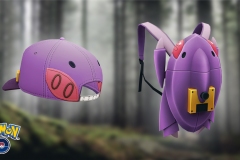 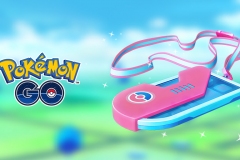 Nianic have announced that the Special Raid Weekends featuring Lugia and Cobalion have been extended: 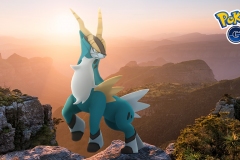 Thanks to the latest server-side update, the following issues have been fixed in Pokémon Home:

The Pokémon Company have announced that the 3rd episode of the Pokémon: Twilight Wings web anime series will be released on March 17th worldwide. 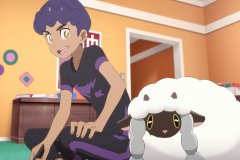