The Pokémon Company have announced that fans who go watch the Mewtwo Strikes Back Evolution movie in theatres will get a special Pokémon TCG card featuring Armoured Mewtwo, along with a Pokémon Ga-Olé disc featuring that same Pokémon. Unfortunately, it looks like there will not be any in-game distribution this year for the first time in many years. 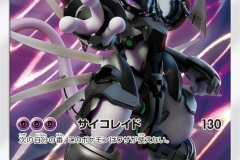 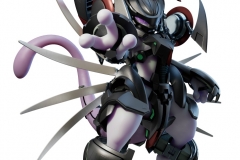 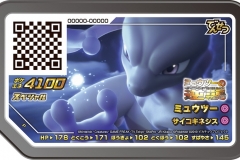 Finally, a new Log-in Bonus is now live, allowing you to get an Aerodactyl figure.

Yesterday, the Pokémon GO Fest Chicago kicked off, allowing players to get the following Pokémon:

Also, the tie-in event is now live, and features increased spawns of Horsea worldwide, with Shiny Horse available. The Go Global Challenge is also live, and if players complete all the goals, a Raikou Raid Day will take place at a later day, with Shiny Raikou to be available.

Here’s the latest video for the Pokémon TCG:

Here’s pictures of some more Pokémon figures from Japan: 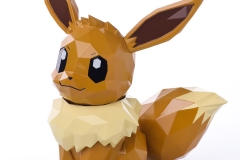 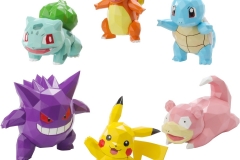 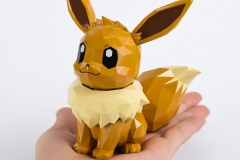 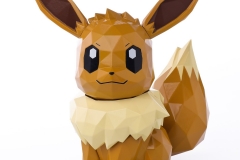 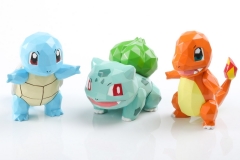 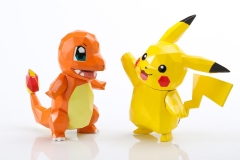 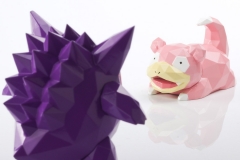