The Pokémon Company have announced a new Serial Code distribution for Pokémon Sword and Shield in Japan. Starting December 8th, fans who make any purchase (except pre-orders) at any Pokémon Center or Pokémon Store (including online) will receive a booklet about the new Pokémon anime series. Inside, there’s a Serial Code to be redeemed in-game for 100 Poké Balls.

There’s no end date for this distribution (which effectively lasts until there’s no more booklets to distribute), but the Serial Code has to be redeemed before March 31st. Also, even though the reward is just some Poké Balls and not a legendary Pokémon, you can only redeem one Serial Code once per save file. 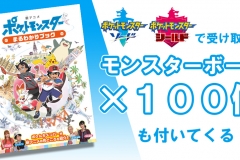 Finally, here’s the making of videos for the latest TV Commercials for the game in Japan:

Niantic have announced that following players feedback, Rare Candy rewards have been adjusted in Raid Battles, and the Charged TMs as rewards in four-star raids are now guaranteed. 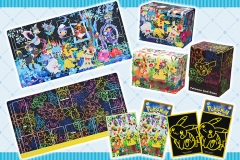 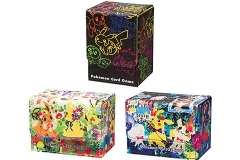 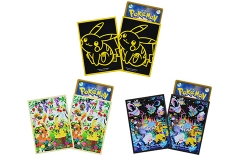 Here’s some pictures of the latest set of Ditto plushies / keyrings, coming to Pokémon Center stores in Japan: 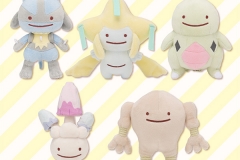 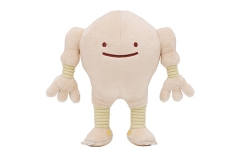 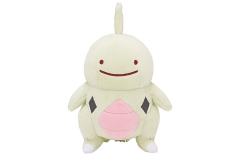 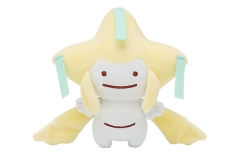 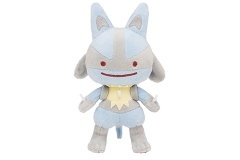 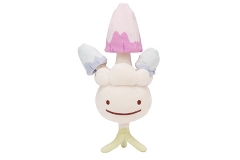 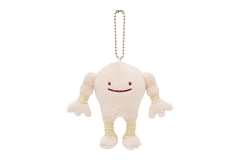 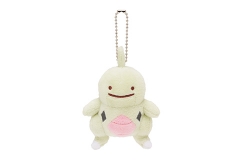 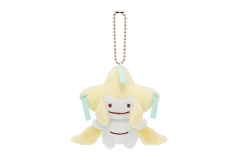 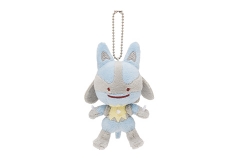 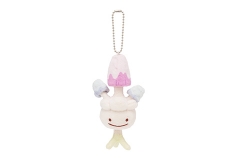