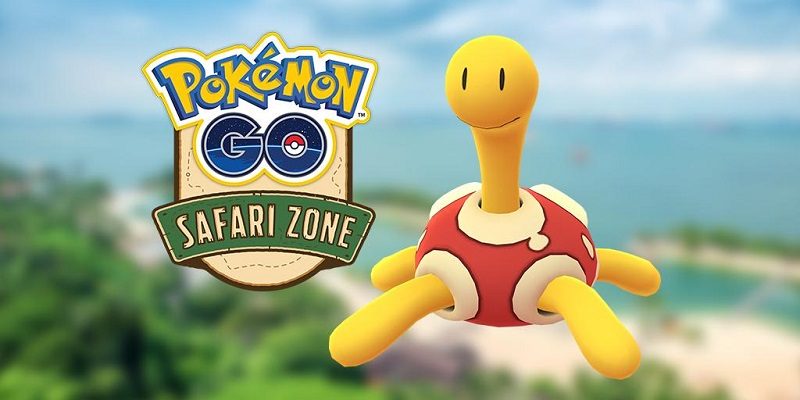 The Pokémon Company have revealed that the Ending Theme of Pokémon Detective Pikachu is ELECTRICITY featuring Lil Uzi Vert, by HONEST BOYZ® (a Japanese hip-hop band) and Lil Uzi Vert (an american rapper). Quite interestingly, the song was produced by none other than Pharrell Williams!

The label (LDH Music) reveals that the song will be used as Ending Theme for both the International and Japanese versions of the movie. The song will be released worldwide, under a “major label”. 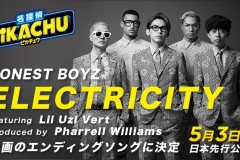 Pokémon Detective Pikachu opens on May 3rd in Japan, and May 10th in many countries around the world.

Niantic have announced a little bonus in order to celebrate the ongoing Safari Zone event in Sentosa. For a limited time, Shuckle will appear globally from April 20th (6AM local time) to April 21st (10PM local time), and if you’re lucky, you may even find a Shiny variant of the Pokémon! Unfortunately, it’s not clear whether Shiny Laplas (also spawning at the Safari Zone event) will also appear worldwide or not. 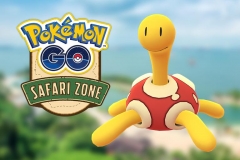 Today, the latest Official Group Match for Pokkén Tournament went live. Here’s all you need to know about it:

Also, the next one has been announced. Here’s all the details: