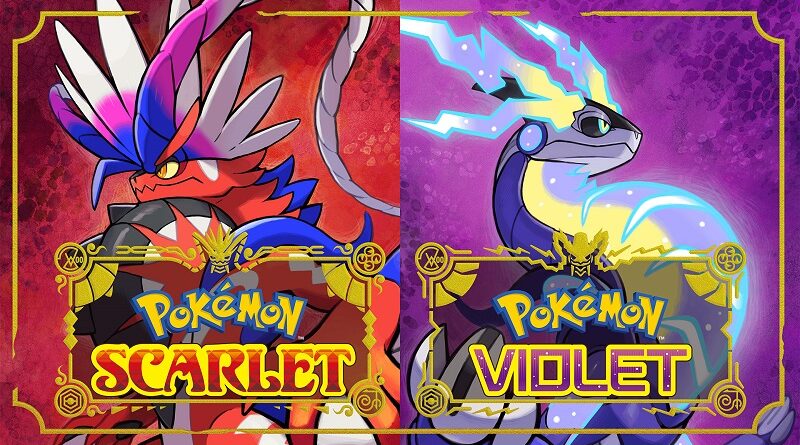 Last week, Takato Utsunomiya (Chief Operating Officer at The Pokémon Company) announced that Pokémon Scarlet and Violet had become the most pre-ordered game in franchise’s history. Unfortunately, his wording wasn’t all that clear, and there was no way to know if that statement only applied to Japan or the whole world.

However, it was more than likely that Pokémon Scarlet and Violet had broken pre-order records at both the domestic and worldwide levels, and this was confirmed by the press release sent earlier today by Nintendo. Indeed, the company announced that the latest mainline entry in the Pokémon series sold over 10 million units worldwide, with 4.05 million units in Japan alone, in just three days.

NB: that number includes both retail sales and digital sales. However, they do not include retail shipments, which means that the sell-in number is even higher.

In Japan specifically, Pokémon Scarlet and Violet did even better than Splatoon 3, which had grabbed the record of best launch ever for a video game in Japan with 3.45 million units at launch… a record it would not even keep for long (not even 3 months!). What’s more, Pokémon Scarlet and Violet didn’t just outsell Splatoon 3 with a few thousand units difference: it sold a whopping 600 000 units more.