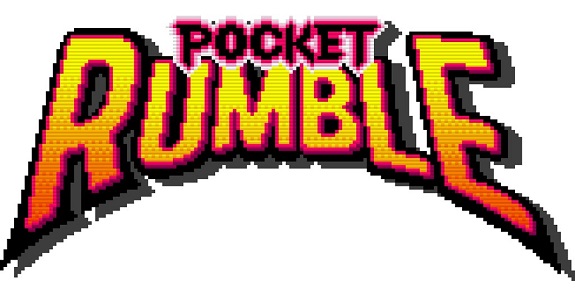 Pocket Rumble is a retro-styled 2D fighting game inspired by the Neo Geo Pocket Color, that will be released later this year on the Nintendo Switch. It was designed to be pretty accessible for newcomers (much more than traditional 2D fighters), while offering a deep gameplay for fighting games veterans.

Earlier this week, Nintendo published an interview with Christian Stewart of Cardboard Robot Games, that provides additional details about the game and its development. It covers various topics, such as why the team decided to create a game inspired by the Neo Geo Pocket Color in the first place, the gameplay mechanics, local multiplayer, the various game modes, and a lot more.

Here’s an excerpt (about music):

We went super authentic with that. With the graphics, we sometimes cheat a little bit because we have too many effects coming out at once. But when we went with the sound, we actually went out of our way to find a tracker for the Neo Geo Pocket sound chip. So it’s very authentic. At first we just tried to use a generic 8-bit tracker but none of it felt correct. Only the authentic chip actually works.

And here’s another excerpt, about gameplay:

A big barrier for 2D fighting games is just the execution itself. There are a lot of interesting things in 2D fighting games that require you to read your opponent and making the right calls, but a lot of people don’t even reach that point because they can’t even do the special moves. So we made a really strong effort to make sure that wasn’t going to happen in Pocket Rumble.

Pocket Rumble (Switch – eShop) will be released later this year in Europe and North America.