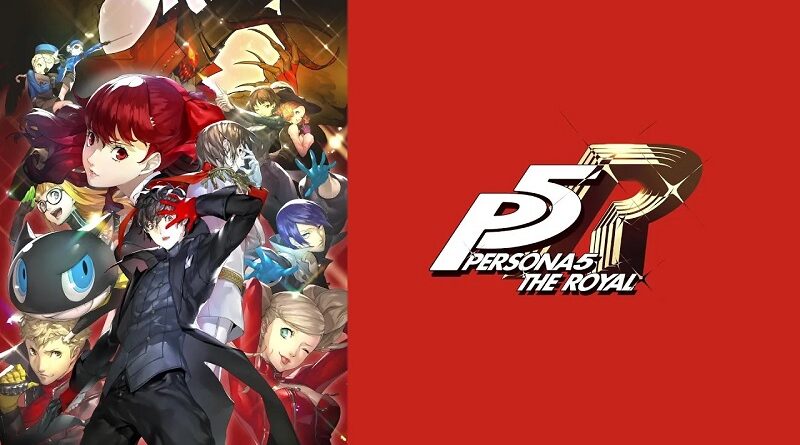 Announced during the latest Nintendo Direct Mini: Partner Showcase back in June, Persona 5 Royal will be the first mainline Persona game to be released on a Nintendo platform (though both the Nintendo 3DS and Nintendo Switch aren’t exactly new to the Persona series itself).

And today, Atlus have shared a new trailer for the game: