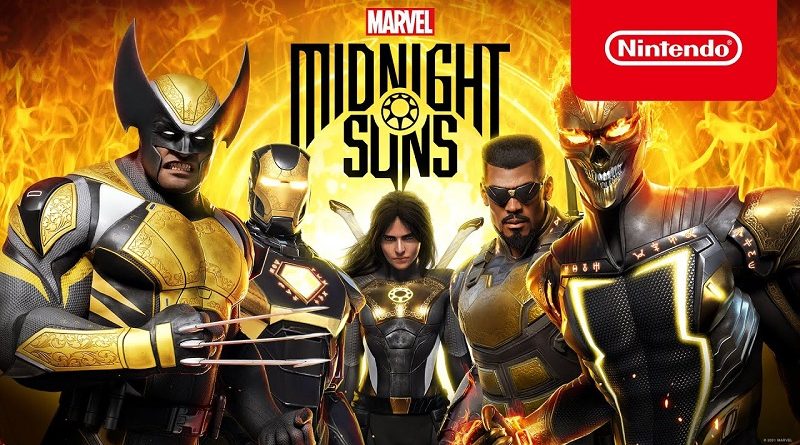 Marvel’s Midnight Suns is a Tactical RPG developed by Firaxis (the developers behind the Sid Meier’s Civilization series). When it was first announced, back in September 2021, it was initially slated for a March 2022 release. Several months later, it was delayed a first time, to the second half of 2022.

Then, back in June, it was announced that Marvel’s Midnight Suns had been delayed a second time, moving the release date to October 7th for all platforms… except the Nintendo Switch.

And yesterday, Take-Two announced that Marvel’s Midnight Suns has been further delayed, this time to “later this fiscal year” (in other words, before March 31st 2023). Unfortunately, the decision to further delay the game was not made so that the Nintendo Switch version would launch simultaneously with the other platforms: it will still launch at a later date.

According to the message from the developers, this delay is there to ensure the team gets enough time to deliver the best possible experience for players:

We know fans are looking forward to playing Marvel’s Midnight Suns and we will use this extra time to make sure we are delivering the best possible experience for everyone. Marvel’s Midnight Sun is easily the biggest game we’ve ever made, and we’re incredibly appreciative of all the support players have shared with us throughout the years.

Marvel’s Midnight Suns (Switch) does not have a release date yet.