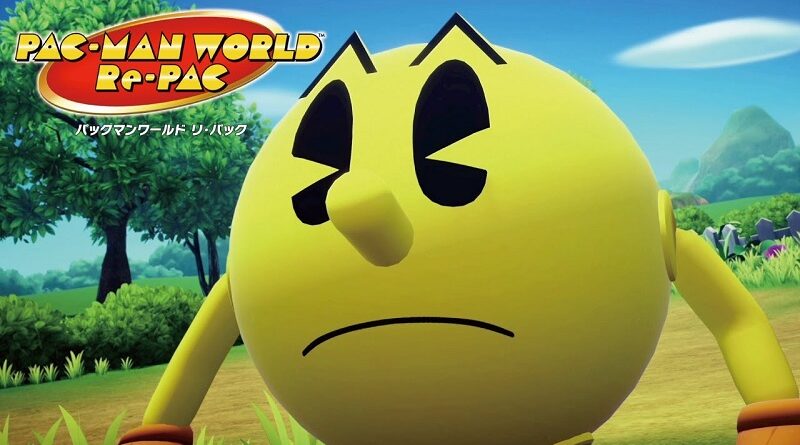 PAC-MAN WORLD Re-PAC is a remake of PAC-MAN WORLD, originally released on PlayStation (then later ported to the GameBoy Advance) back in 1999. Like many similar remakes, this version of the game aims to offer much modern graphics and gameplay, while staying true to the original.

In the latest video for the game, Bandai-Namco compare the graphics of PAC-MAN WORLD with those of PAC-MAN WORLD Re-PAC, allowing both fans of the original and newcomers to see how much the game has changed in the remake:

One trailer showcases the evolution of graphics that brings PAC-MAN to the next generation. PAC-MAN WORLD Re-PAC brings back a wonderfully original world of adventure for PAC-MAN, where our hero is now chasing the Ghosts to rescue PAC-MOM, PAC-BOY, PAC-SIS, Professor PAC, PAC-BUDDY and Pooka from their clutches, only to discover a new nemesis in the dreaded TOC-MAN.

Also, Bandai-Namco have shared the opening video of the game:

And that’s not all: we also have some fresh screenshots for the game, showcasing the various bosses found in the game…

… but also some of Pac-Man’s moves in this game…

… and finally, the brand new Easy Mode, a special mode where “Easy Blocks” are placed at specific points in stages, preventing players from falling down pits. Also, some moves (like Pac-Man’s Hover Jump) can be used for longer periods of time.

In another trailer, re-discover the introduction of PAC-MAN WORLD Re-PAC in this Opening Movie and learn about PAC-MAN’s journey into six mysterious worlds to rescue his family by chasing Blinky, Pinky, Inky and Clyde.

PAC-MAN will be able to use a wide array of moves to make his way through the various environments the game has to offer. But while the Bomb Attack, Bomb Dot and Metal PAC-MAN are making a comeback, PAC-MAN now has the possibility to hang in midair, extend the timing of his jump, and eat a Power Pellet to turn into MEGA PAC-MAN allowing him to attack the Ghosts.

PAC-MAN WORLD Re-PAC also has an EASY MODE, with several features that will help players enjoy the game at their own pace such as additional “Easy Blocks” and extended hanging time in mid-air. 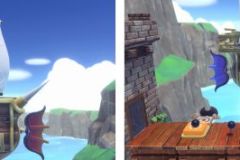 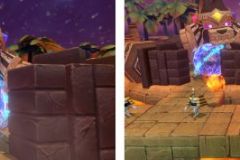 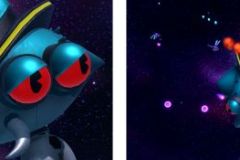 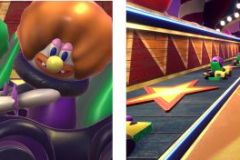 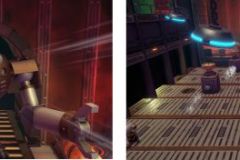 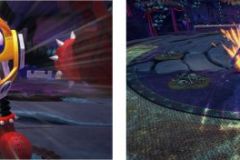 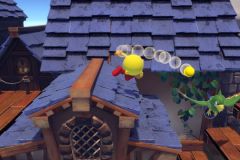 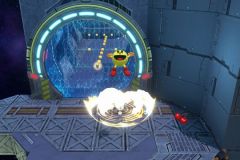 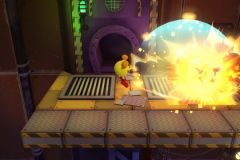 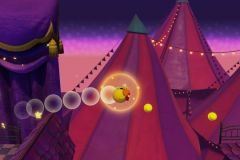 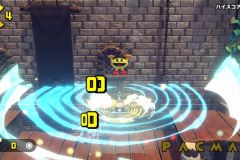 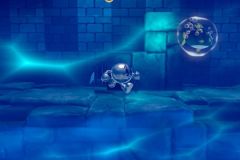 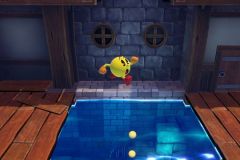 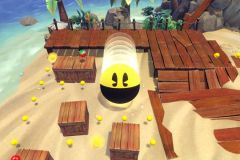 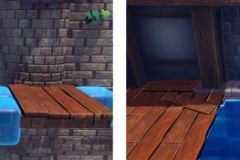 PAC-MAN WORLD Re-PAC (Switch) comes out on August 25th in Japan, and August 26th in Europe and North America.