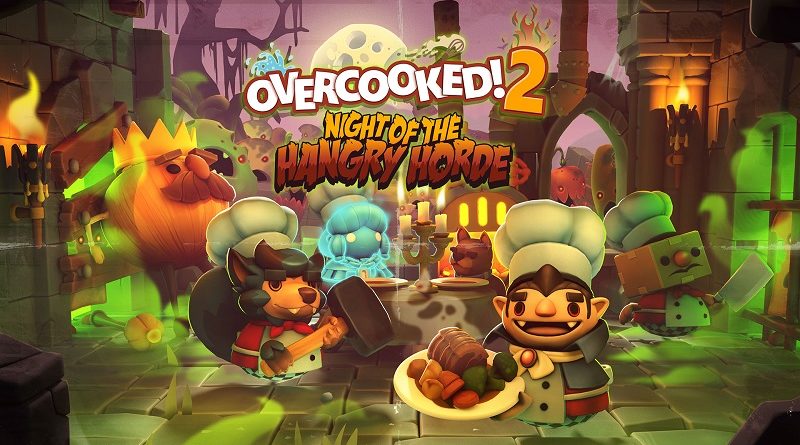 Here’s what’s included in this one: 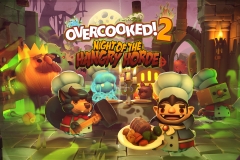 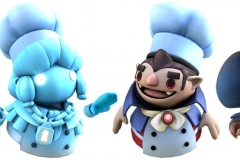 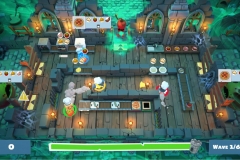 But that’s not all: some free DLC was also released! Introducing the All At Sea chef pack, which includes two Pirate Chefs, a Mermaid Chef, a Narwhal Chef, and a Shark Chef. 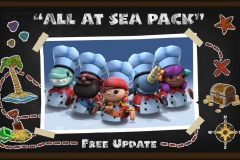 This isn’t the end of DLC for Overcooked! 2, as one more set will be released later this year.