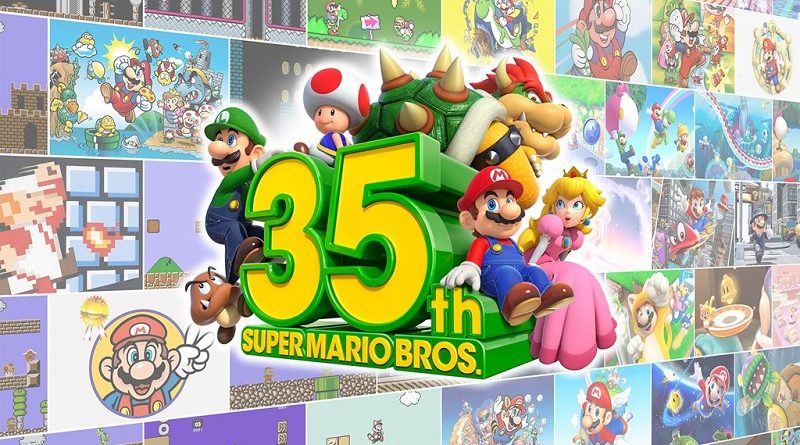 Here’s the latest videos for the Super Mario Bros. 35th Anniversary, with:

Also, Nintendo have announced that next episode of the Yoiko webshow will actually be a livestream. It will take place on September 18th, and will focus on Super Mario Sunshine (from the Super Mario 3D All-Stars collection).

It will take place on September 18th at:

Nintendo have announced that players have shared a total of 20 million courses since the launch of Super Mario Maker 2. 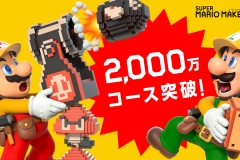 Niantic have announced some changes to Mega Evolution in Pokémon, with the following already live:

And the following adjustments will be implemented in the near future: