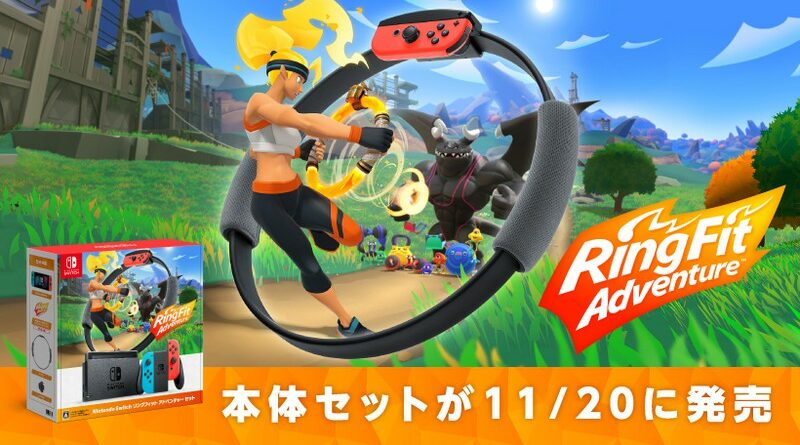 Nintendo have announced a new bundle for the Nintendo Switch: it includes a pre-installed copy of Ring Fit Adventure, and comes with the Ring-Con and the Leg-Strap. It will be released on November 20th for 37 960 Yen + taxes, with pre-orders set to go live on November 14th. 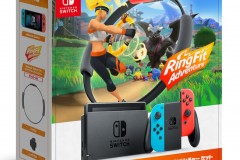 No words on whether this bundle will also be released in Europe and North America (yet).

Nintendo have announced that they will re-release the Splatoon 2 Pro Controller in Japan on November 20th. It’s perfectly identical to the model launched alongside Splatoon 2 over 3 years ago, but this time, it comes with a coupon for 1 month Nintendo Switch Online subscription (Personal). It will cost 12 960 Yen + taxes. 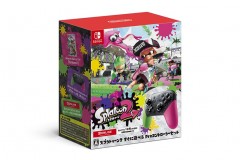 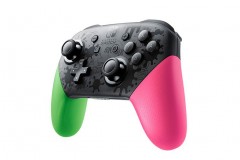 Nintendo have announced that they will re-release the Super Mario Party bundle with a set of 2 Joy-Cons in Japan. It’s perfectly identical to the previous run, and it includes Neon Yellow and Neon Pink Joy-Cons. It costs 9 980 Yen + taxes, and it will be available from November 20th. 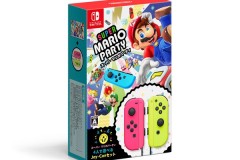 Niantic have announced another Event for Pokémon GO: The Animation Week 2020. It’s based on the latest Pokémon anime series, and it runs from November 6th to November 12th. 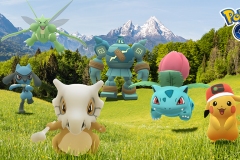 Here’s the preview for the next episode of Pokémon no Uchi Atsumaru?, which airs on Sunday (November 1st) in Japan: