And here’s two pictures for that character: 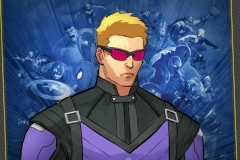 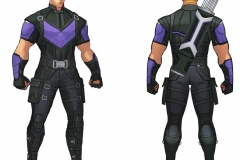 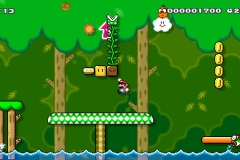 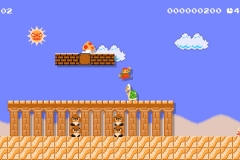 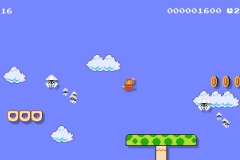 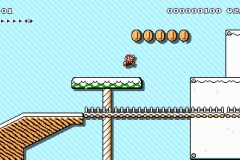 Here’s the latest episode of the Nintendo Power Podcast, which is about Super Mario Maker 2 and the upcoming Resident Evil games (among other things):

The recent Nintendo Direct blew the lid off Super Mario Maker 2 and caused host Chris Slate to flip his lid! Chris is joined by Nintendo of America’s Stephanie Palermo to discuss the game’s newly revealed features and what they mean for aspiring makers. Then, Capcom’s Mike Lunn invites the duo to Capcom HQ in San Francisco to talk about the trio of Resident Evil remakes hitting Nintendo Switch on May 21. The group also recommends games they’ve been playing, reads fans’ comments about their favorite Capcom classics, takes the Warp Zone quiz and discusses cool upcoming games!