The Splatoon 2 European Championship 2018-2019 takes place this weekend, at the Gaîté Lyrique in Paris. The whole thing will be livestreamed on YouTube and Twitch, with the planning as follows:

The semi-finals start on March 10th at:

You can find more details about the tournament, including the list of teams participating, on this page!

The latest battle of the Party Crash Bash event for ARMS took place this weekend, and it’s Min Min who ended up winning with 51% of wins. Here’s the complete online leaderboards for the event: 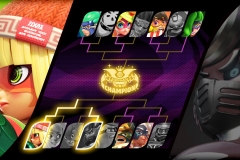 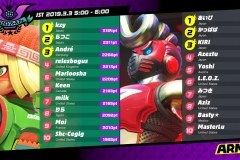 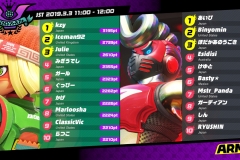 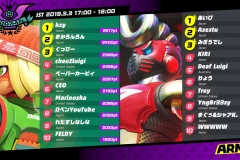 Here’s the recording of the latest livestream from Famitsu, featuring Tetris 99: