Here’s the latest episode of Nintendo Minute, which is about Yoshi’s Crafted World this time around!

Hi Everyone, today we’re playing some co-op mode in Yoshi’s Crafted World coming out for Nintendo Switch on 3/29. This game is so adorable and the handcrafted art style really encourages exploration so we’re going to attempt to 100% complete one of the levels both on the front side and the flip side. As always, we hope you enjoyed this video and thanks so much for watching. See you next week!

Next, here’s a story cutscene from the Japanese version of the game:

Here’s a series of TV Commercial for the Nintendo Switch in Japan, revealed earlier this week by Nintendo:

Here’s some pictures of even more merchandise from the Kirby Café in Japan: 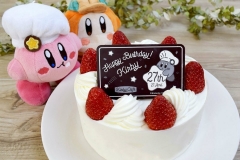 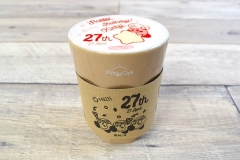 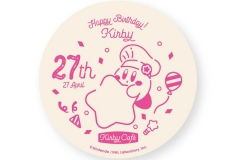 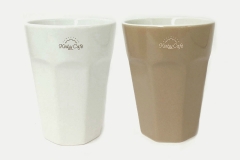 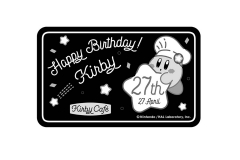 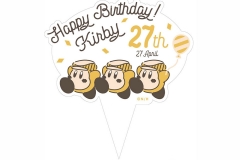 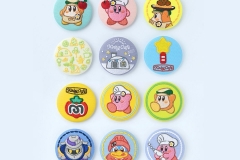 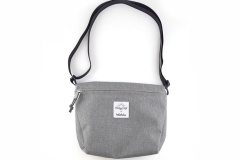 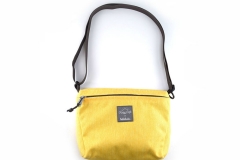 Here’s the latest illustration for Dragalia Lost, celebrating the end of The Accursed Archives event: 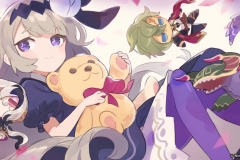