Here’s the latest set of videos for Dr. Mario World, with:

This week, Astral Chain will be featured in the latest issue of Famitsu magazine. This first report will share some basic details about the setting of the game and its characters, but also the Dual Action (player + Legion). 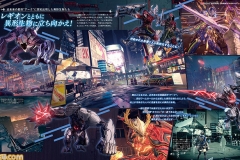 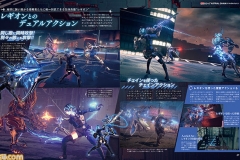 Nintendo have announced that the Nintendo Switch has now sold over 500 000 units in Benelux (Belgium, Netherlands, and Luxembourg). Unlike France or other countries, we rarely get actual sales data for that region, so for Nintendo to make an official announcement is certainly a big deal.

Source: Nu
Thanks Nintendaan for the heads up!

As announced previously, Dry Bowser is the latest (and last!) additional playable character for Mario Tennis Aces. It’s now available for players who take part in the latest Online Tournament, and it will be available for everyone starting August 1st. 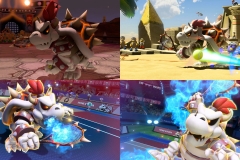 There are now over 30 playable characters in the game: 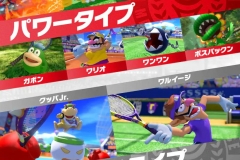 Also, players who take part in the July Online Tournament and get enough points will be able to unlock the classic outfit for both Wario and Waluigi: 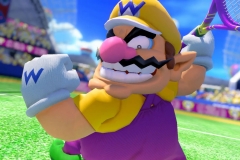 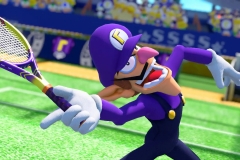 Finally, the latest Online Co-Op Challenge is now live, and it’s the Shy Guy Train Tussle. If you get enough points, you will unlock additional colour for Shy Guy: 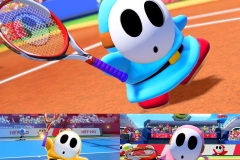