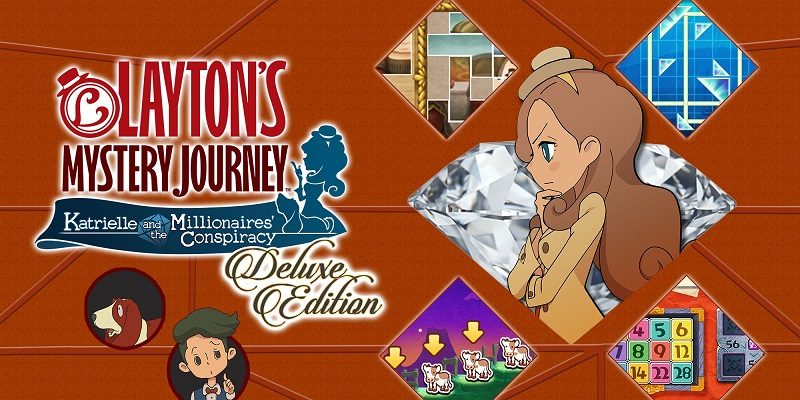 A few months ago, it was found that Layton’s Mystery Journey: Katrielle and the Millionaires’ Conspiracy – Deluxe Edition was headed to Europe and North America thanks to a listing on the website of the ACB (Australian Classification Board). And today, this release was finally made official: the game is headed west on November 8th in both regions!

Just like in Japan, the game will be available at retail and on the Nintendo eShop. Quite interestingly, it will be published by Level-5 themselves (just like the Nintendo 3DS version), though it’s Nintendo who broke the news.

This “new” game is actually based on the Nintendo 3DS version, and marks the very first time that a game from the Layton series is playable on a TV screen. It features various control options (including button and motion controls), but also lots of additional content and updates features.

Finally, here’s the some details and screenshots for the game:

Professor Hershel Layton has gone missing and it’s up to his daughter Katrielle – a smart and spirited young lady with a knack of uncovering the truth in spite of paltry evidence – to take centre-stage in LAYTON’S MYSTERY JOURNEY™: Katrielle and the Millionaires’ Conspiracy – Deluxe Edition for Nintendo Switch! She’s aided in her endeavours by a colourful cast of characters, including a young student named Ernest Greeves who acts as her assistant and Sherl, a talking dog who begins as Katrielle’s first client but quickly becomes her sidekick. 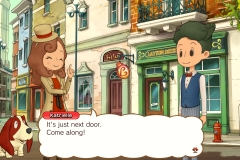 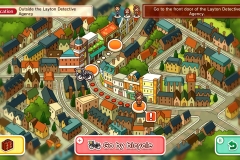 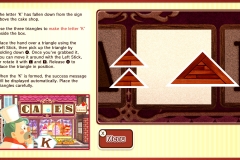 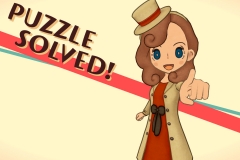 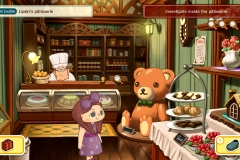 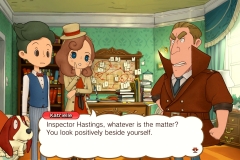 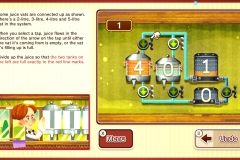 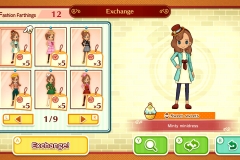 Layton’s Mystery Journey: Katrielle and the Millionaires’ Conspiracy – Deluxe Edition (Switch) comes out on November 8th in Europe and North America. The Upcoming Games page has been updated!