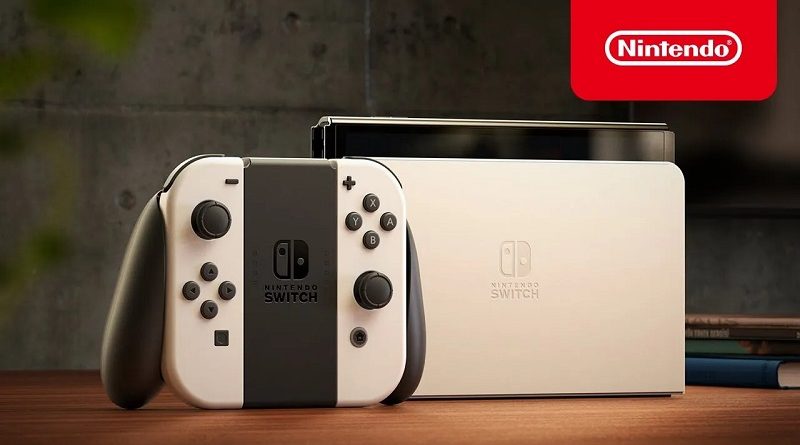 When it comes to rumours, Nintendo have a pretty clear policy: they never, ever comment on them. So, when they do go out of their way to publicly squash one, it does make quite a few head turn.

Last week, Bloomberg shared a news report claiming that the new Nintendo Switch OLED model only costs about $10 more to manufacture than the original model. Since this new model is about $50 more expensive, that would imply its profit margin will increase considerably (since Nintendo never sold the Nintendo Switch at a loss).

But today, Nintendo did something extremely unusual, and actually commented on that rumour via the official Twitter account for Investor Relations. To the surprise of no one, they explain that the claim made in the report is incorrect.

The reason they did this is fairly simple: investors care primarily about how much money Nintendo are going to make with the new Nintendo Switch OLED model. And reports such as Bloomberg’s may lead investors having unrealistic expectations, which could ultimate end up damaging Nintendo’s value on the stock market (among other things).

And for customers, learning that the $50 markup is simply due to Nintendo seeking to increase their profit margin could potentially lead to lots of negative publicity (though whether or not Nintendo’s denial is going to convice them remains to be seen).

So, how much is the Nintendo Switch OLED model going to cost Nintendo to produce? Well, only Nintendo really know, for the price of a console is influenced by many different factors beyond just the price of individual components (and the targeted profit margin). The cost of labour, exchange rates, shipping, packaging, research and development costs, and more also influence the price of a console (or any other type of product).

Finally, Nintendo also announced that they have no plans for launching any other Nintendo Switch model “at this time”. This hardly come as a surprise, given that the OLED model isn’t even available yet! It’s far too early for Nintendo to mention, let announced, a new model.

The latest episode of Nintendo Minute features The Legend of Zelda: Skyward Sword HD, with an unboxing of the game and the special Joy-Cons launched on the same day:

Nintendo Minute is never a minute! Today we’re unboxing all the goodies for The Legend of Zelda: Skyward Sword HD! We have the Joy Con controllers, the amiibo, and of course the game. Are you playing? Let us know if this is your first time experiencing this game or if you’ve played it before on Wii. As always, thanks so much for watching and we’ll see you next week!

And here’s another launch trailer for the game: