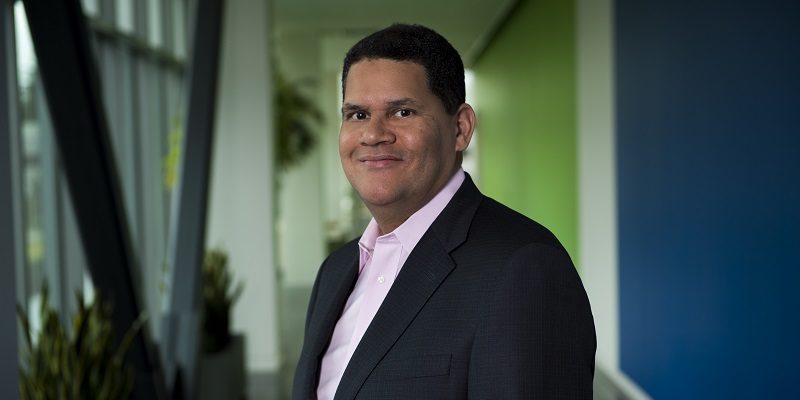 As a farewell to fans, Reggie recorded a video and posted it on social media:

This is truly the end of an era for Nintendo of America, but also Nintendo as a whole. Within the space of a single year:

Just like the past few Fire Emblem entries, Fire Emblem: Three Houses lets you choose the gender of the protagonist. And this time around, you get to play as a professor at the Officer’s Academy. Your role will be to guide your students, and help them hone their abilities as they train. Of course, building bonds between them will be crucial, and you will get to take part in the usual battles.

Also, Koei-Tecmo have sent a press release to confirm that they’re taking part in the development of the game (which was already revealed via the copyright note last week, following the Nintendo Direct). Unfortunately, the press release does not give any additional details (such as their exact role, or how they came to work on the game to begin with).

Finaly, here’s a few more screenshots for the game: 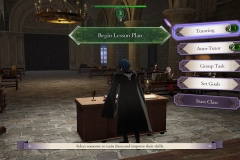 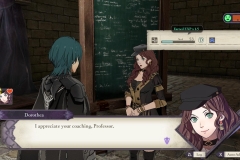 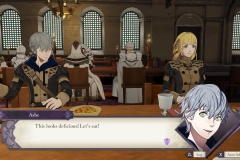 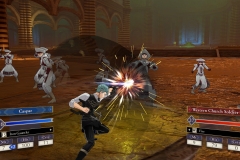 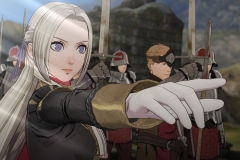 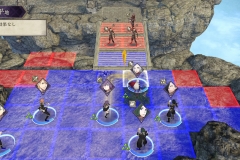 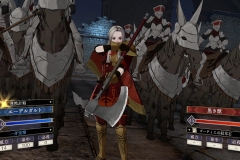 The Squid Research Lab has announced a “Weekly Gear Ability Bulletin” on the News section of the Nintendo Switch. Every week, researchers will share details about useful Gear Abilities to use in battle. There will also be a link in each post: when clicked, it will launch the game, and you will be able to get Drink Tickets as present. Right now, it’s unclear whether those bulletins will also be available in Europe and North America, and the first one isn’t even live in Japan just yet… 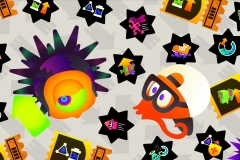 Here’s a commercial for the Nintendo Switch in China: