Nintendo have announced that another special demo for Splatoon 2, logically called Splatoon 2 Special Demo 2020, will be available for download from April 23rd worldwide. It will then be playable from April 29th to May 6th:

As usual, the demo will allow players to try out the various online modes (Turf War, Ranked Battles, Salmon Run), and play with players who have the full version of the game. You will need a Nintendo Switch Online subscription to play, but don’t worry if you don’t have one: like the previous special demo, you will get a 7 day free trial coupon via email simply by downloading the demo (works even if you already used a free trial before).

And if this demo is the only thing you needed to be convinced to go and get the full game, here’s some good news: there will be a special sale (30% off) while the demo is live. You will even be able to carry over your data to the full game!

Finally, Nintendo have announced an extra Splatfest, to take place from May 22nd to May 24th. Make sure to check out this page for all the juicy details!

This week, Animal Crossing: New Horizons will once again be featured in Famitsu magazine. Here’s the usual preview pictures: 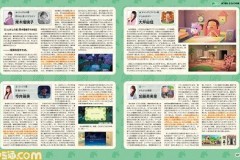 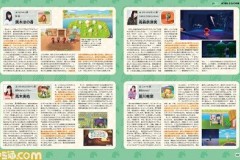 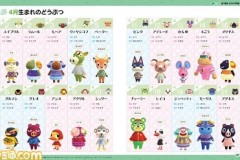 Here’s the preview video for the latest Tour in Mario Kart Tour, the Trick Tour, now live until May 6th: