Nintendo have announced that the first major (post-launch) Software update for Animal Crossing: New Horizons, Ver. 1.2.0, will be released on April 22nd (North America) / April 23rd (Europe, Japan). It will add new features and a slew of new events, including new Animals, Museum expansion, and much more.

Here’s a trailer showcasing the new elements and the events for April, May, and June:

Here’s the list of new features (patch notes to be added on this page as soon as they’re available):

And here’s the list of events for April, May, and June:

Finally, here’s some screenshots for both the update and the events: 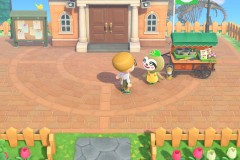 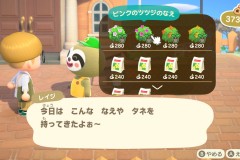 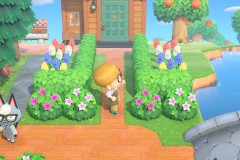 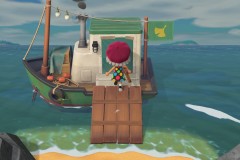 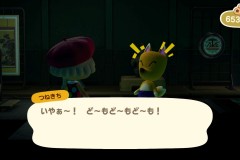 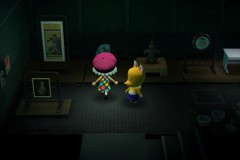 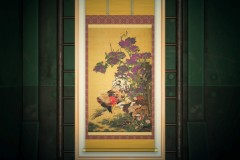 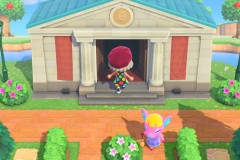 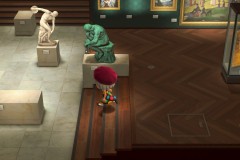 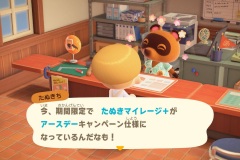 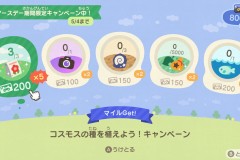 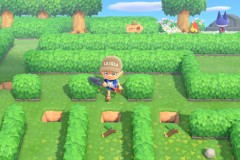 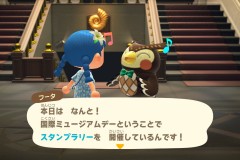 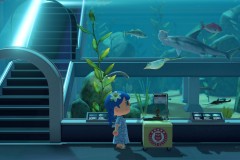 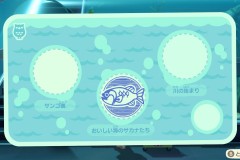 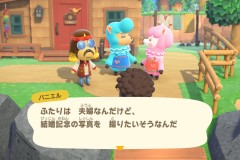 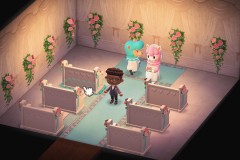 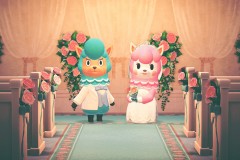 Mat Piscatella from the NPD has shared some sales data for March 2020 in the United States, with some really good numbers for Nintendo. First: Animal Crossing: New Horizons. To the surprise of no one, it was the best-selling game during that month, despite launching towards the end of the month, and without digital sales taken into account (since Nintendo do not share their digital sales data with the NPD). It’s now the 2nd best-selling game of the year in the country.

Animal Crossing: New Horizons is the 3rd best debut for a Nintendo game in the US, with launch month sales (units and dollars) better than all other Nintendo games except Super Smash Bros. Ultimate and Pokémon Sword and Shield. Also, launch month dollar sales have already exceeded total sales of all other Animal Crossing games (not combined, though). That’s right: it’s already the best-selling title in the series!

Finally, the Nintendo Switch Pro Controller was the best-selling individual gamepad in March.