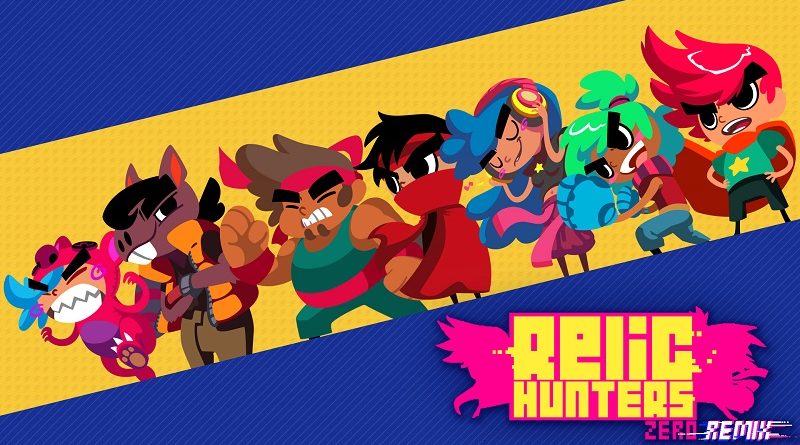 Headup Games have announced that The Coma 2: Vicious Sisters will be released on Nintendo Switch in May in Europe and North America. It will be playable in the following languages: English, Korean, French, German, Russian, Simplified Chinese, Ukrainian, Spanish, Thai, Portuguese, and Brazilian Portuguese.

Here’s some more details, the list of key features, and some screenshots and artworks for the game:

The Coma 2: Vicious Sisters continues the dark story introduced in The Coma: Recut. Despite being a sequel, no familiarity with the original game’s story is necessary. This time, players take on the role of new protagonist Mina Park, a minor side-character from the first game. Mina is forced to escape her deserted high school to elude the clutches of a relentless, psychotic slasher. She soon realizes that she has been unwittingly drawn into a dangerous, shadowy version of her waking world reality while exploring the surrounding district. The Coma 2: Vicious Sisters explores the universal themes of friendship, bullying, and the pressures of academic achievement in a distinct Korean context. Players must balance the urgency of exploration while preparing for dangerous encounters that will result in branching cutscenes, multiple endings, and possible perma-damage.

Mina Park, a student of Sehwa High, awakens in the dead of night in her school. She soon realizes that something is amiss. Her once-familiar surroundings have twisted into something dark. She finds herself pursued by a slasher that looks eerily like her English teacher. To survive, Mina ventures beyond the boundaries of her school and into the surrounding district. There, she will encounter strange creatures, mysterious strangers, and uneasy allies. 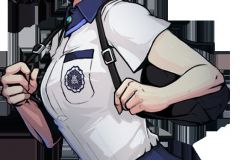 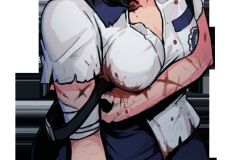 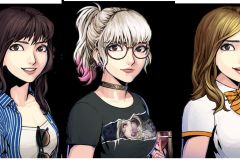 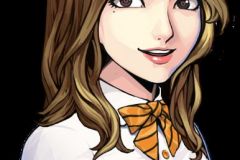 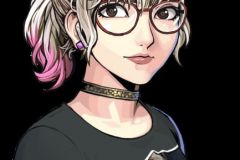 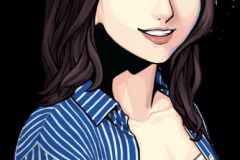 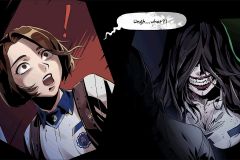 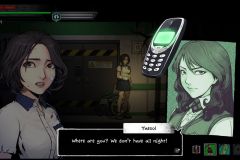 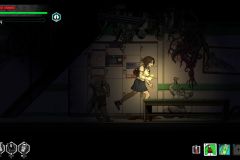 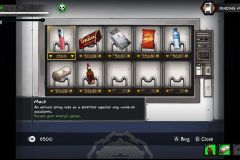 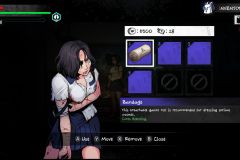 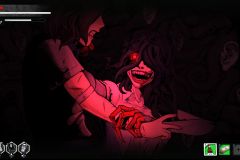 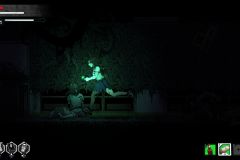 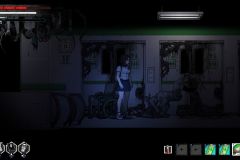 The Coma 2: Vicious Sisters (Switch – eShop) comes out in May in Europe and North America. The Upcoming Games page has been updated!

Akupara Games have announced their latest game for the Nintendo Switch: Relic Hunters Zero: Remix, the latest entry in the Relic Hunters series from Rogue Snail. It will be released on May 7th in Europe and North America, and will cost 11.99€ / $12.99 at launch. It’s now available for pre-purchase in North America for $9.99 (discount available until May 11th), with Europe to follow on April 28th.

Follow the crew of the Spaceheart as they run, gun, and dodge their way through unrelenting force as they race for the ancient relics against the evil Ducans. Assume control as one of the Relic Hunters and venture through several different game modes in this frantic, 2D, twin-stick, shooting roguelike. Power-ups, a bounty of weapons, charmingly unique characters, and the support of a dedicated community perfectly blend together to create an experience that has been years in the making.

Relic Hunters Zero: Remix (Switch – eShop) comes out on May 7th in Europe and North America. The Upcoming Games page has been updated!