Starting today, and until April 12th, the Bunny Day Seasonal Event is live. To participate, you need to download the latest update (Ver. 1.1.1a), that you get by launching the game while connected to the internet.

Here’s some screenshots for the event: 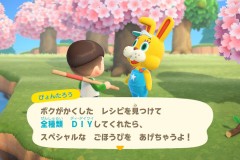 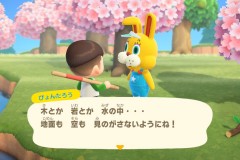 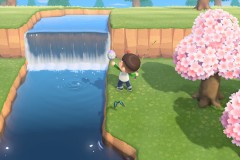 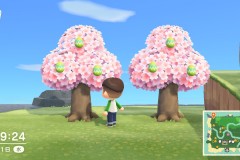 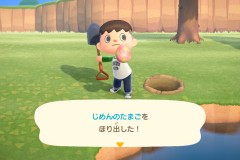 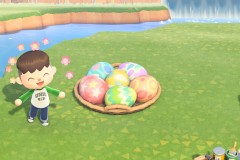 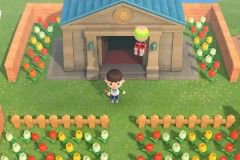 Viz Media have announced that the Super Mario-kun manga by Yukio Sawada is finally getting an English translation. The first volume of the manga, called Super Mario Bros. Manga Mania in English, will be released on December 8th in the United States. It will cost $9.99, and it’s now available for pre-order on Amazon (NB: affiliate link).

Here’s the Japanese cover of the first volume and some details: 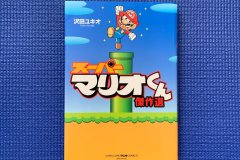 Join Mario and pals in crazy adventures inspired by the hit video games! This collection of short stories showcases the fan-favorite characters of the Super Mario Bros. world in new, unconventional and hilarious ways. Handpicked from years of Mario comics in Japan, this compilation has never been available in English—until now! 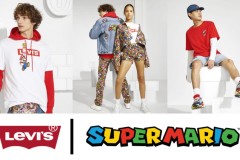 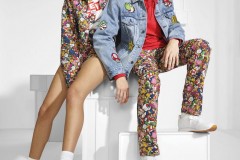 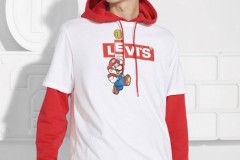 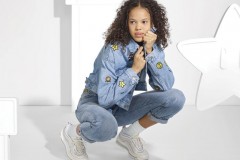 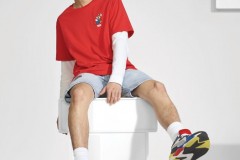 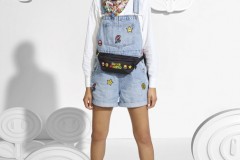 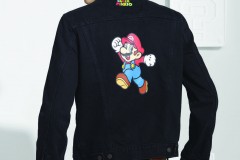 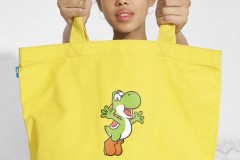 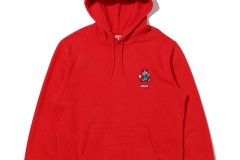 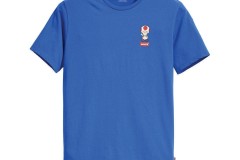 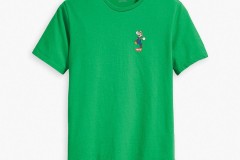 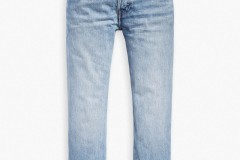 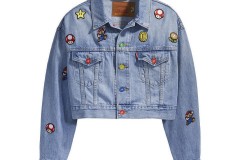 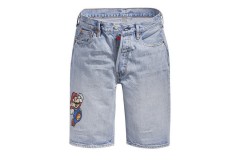 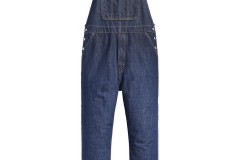 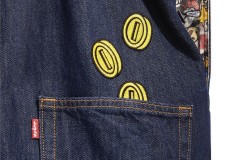 Here’s the preview video for the latest Summon Showcase in Dragalia Lost, Scars of the Syndicate (Part One), which goes live on April 2nd: