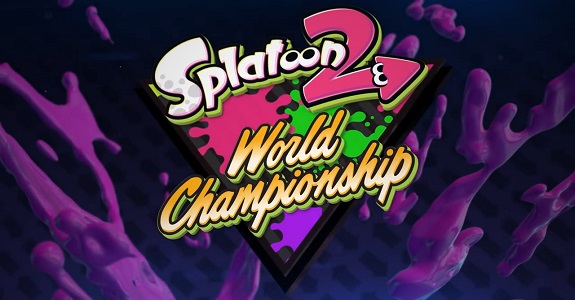 Today, Nintendo shared some more details about its two tournaments at E3 2018: Splatoon 2 World Championship and the Super Smash Bros. Invitational 2018, including how to attend the tournaments in person, in Los Angeles.

Fans will be able to line up from 12.30PM local time in order to try and get a wristband, and get access to the theater (Belasco Theater, at 1050 S. Hill St. in Los Angeles). Fewers than 500 attendees will be admitted into the event, and naturally, the wristbands will be distributed on a first-come, first-served basis while supplies last. Doors open at 2.30PM local time.

The finals of the Splatoon 2 World Championship will start on June 12th at the following time:

Fans will be able to start lining up at 10AM local time in order to get access to both the Splatoon 2 World Championship finals and the Super Smash Bros. Invitational 2018. Again, space is limited: less than 500 attendees will be admitted into the event, and badges (not wristbands this time around!) will be distributed on a first-come, first-served basis. Doors will open at 12PM local time.

The Splatoon 2 World Championship will be commented by the following people:

And here’s the 4 teams participating in the Splatoon 2 World Championships:

The Super Smash Bros. Invitational 2018 will be commented by the following people:

If you’re planning to attend, click here to learn more about the gifts, and here for the Attendee Policy. You can find more details about Nintendo activities at E3 (including those two tournaments) on the official E3 website!