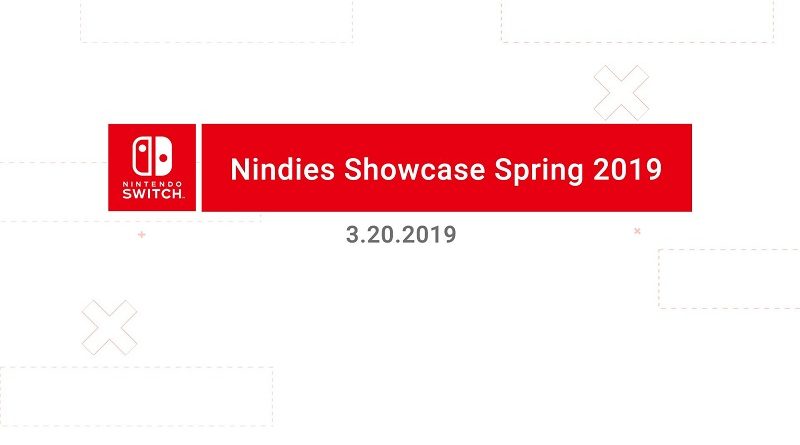 Every year, Nintendo of America hosts two Nindies Showcase presentations: there’s one during the Game Developers Conference in March, and there’s another one just before PAX West in August. If you were wondering whether there would one at the GDC this year, the answer is yes, asNintendo of America has just announced the Nindies Showcase Spring 2019!

This new presentation will take place on Wednesday, March 20th (on the third day of the Game Developers Conference this time around), and will offer about 30 minutes of information about upcoming indie games on Nintendo Switch. As usual, Nintendo isn’t communicating on which games will be showcased during the presentation, but we can expect the usual mix of brand new announcements and updates on previously announced titles.

As usual, the presentation will be livestreamed on YouTube: