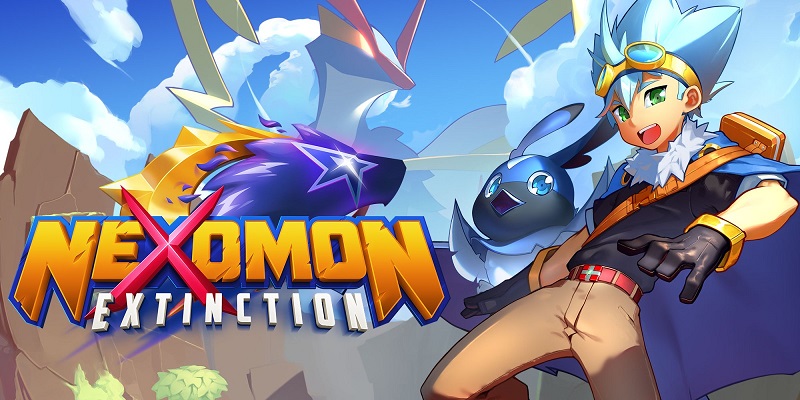 On this page, you will find all there is to know about the various Software updates for Nexomon: Extinction on Nintendo Switch (originally released on August 28th 2020 in Europe and North America)!

Tamers! A new post-game questline has become available, along with 46 new Nexomon!

To trigger the post-game events, you’ll need to fulfill some requirements:

Then, you’ll be able to go to the orphanage and trigger the questline! This content update brings:

Encounters in the new region have boosted stats, and their level will scale along with your strongest party member (minimum lvl 70), but will yield twice as much EXP. Be ready for a new challenge in the world of Nexomon!

How to download updates for Nexomon: Extinction for the Nintendo Switch?

To download the updates for Nexomon: Extinction, you have three options: